Funny, talented, and an accomplished social butterfly, photographer Paul S. (aka Paul Sunga) has shot many of Hong Kong’s most beautiful women and has quickly built a name for himself. Armed with a go-getter spirit and a friendly smile, Paul has been hustling shoots and building connections that have made him a sought-after photographer in a few short years.

Looking to give back for his good fortune and celebrating the city that he now calls home, Paul is holding an exhibit of his portraits on Thursday, September 8th. The show will be donating partial proceeds to local charity Foodlink. 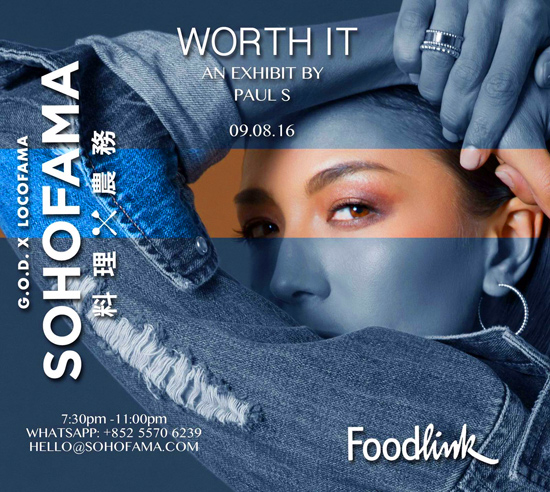 The exhibition is titled “Worth It” and takes place at SOHO Fama inside PMQ. “Worth It” coincides with a special second anniversary dinner at SOHO Fama, which is a popular contemporary Shanghainese eatery that specializes in blending locally grown ingredients along with integrating traditional Chinese wellness beliefs. 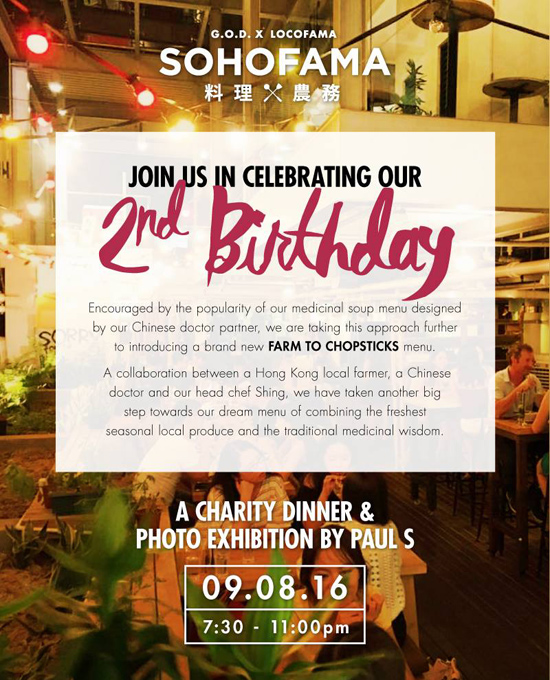 20% of the proceeds from the dinner at SOHO Fama will go to Foodlink, which helps feed Hong Kong’s elderly and needy, providing them with food that would otherwise go to waste. Foodlink is a highly active charity, and you can learn more about them via their constantly updated Facebook page.

Paul has shot many of Hong Kong’s supermodels and well known celebrities, and you never know who is going to show up next in one of his photos. 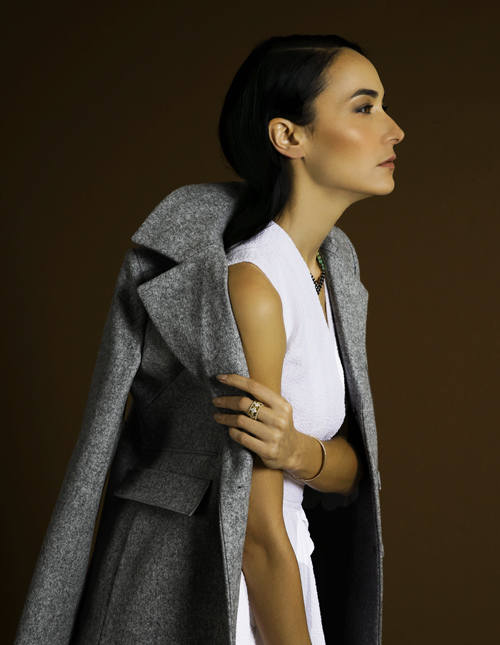 “Worth It” A photography exhibition by Paul S.

Thursday, September 8th, 2016
SOHO Fama
PMQ
G/F, 35 Aberdeen Street (Or enter from the Sheung Wan side of PMQ via the staircase leading down from Bridges Street)
Central, Hong Kong