Infamous figures from New York’s nightlife scene got together for a discussion around DJ Stretch Armstrong’s new book “No Sleep,” which highlights flyer artwork from the 80’s and 90’s. Promoters Jessica Rosenblum, Steve Lewis, DJ DB, Bill Spector, and DJ Clark Kent gathered on stage for a panel discussion and shared memories of one of the city’s golden eras.

Nightlife in the pre-Internet days relied heavily on word of mouth and creating a flyer that spoke to your audience. The small printed invites were generally delivered hand-to-hand or left at in-the-know boutiques to attract the right crowd. Having the perfect artwork was crucial to how your event was perceived and to attracting a particular following.

Unknown to the digital-only event organizers of today, these were often hand-made flyers that were the result of long hours spent at a neighborhood Kinko’s copy shop. The 24-hour chain contained all of the tools necessary to put together something simple and effective. The process typically involved a mix of markers, glue, scissors, hand drawn or cut-out imagery, text, and a technique of making multiple copies. 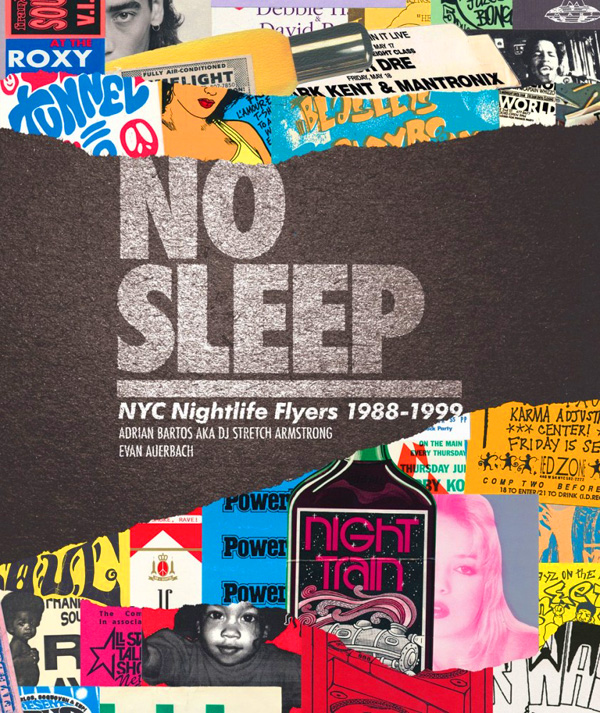 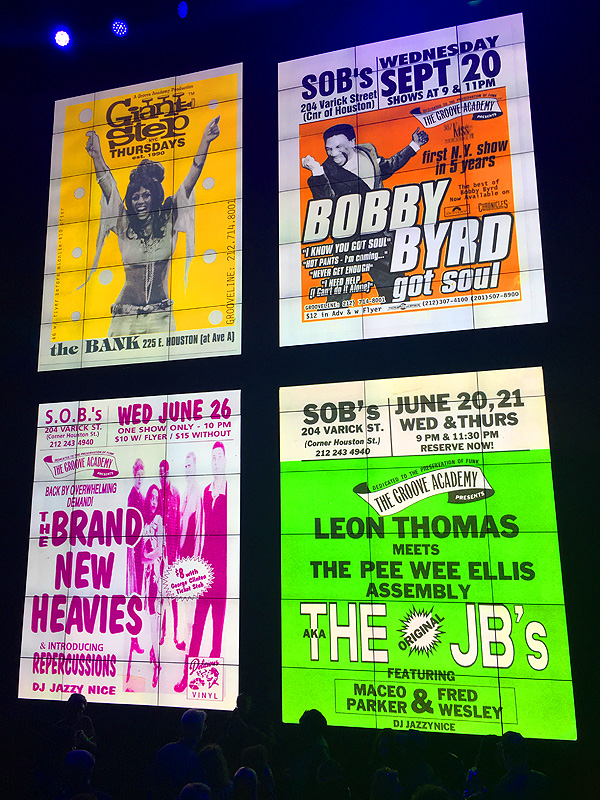 Attending the event in late February, we recorded the talk at the Samsung 837 space in New York and present it here in its entirety. Although presumably about flyers, it actually covers nightlife culture of the time. The panel consists of several of the top promoters and DJs from the late 80’s through 90’s, who can’t help sharing stories. 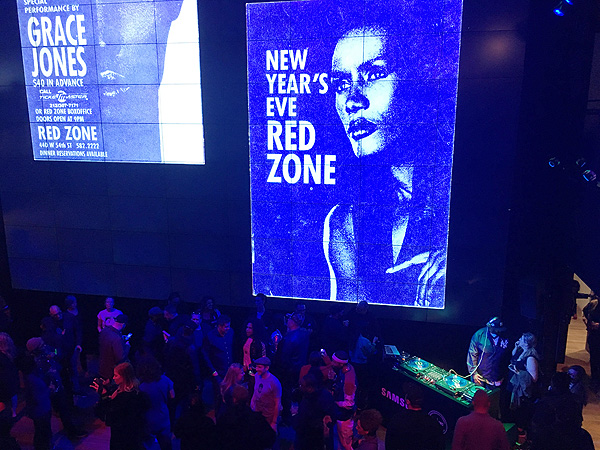 After the discussion, prominent DJs including Jazzy Nice, Hex Hector, and DJ Clark Kent played sets of classics while the crowd mingled.

Watch the video below and catch a history lesson in a forgotten culture that you won’t find in Wikipedia or by searching Google.

For a look back at some of the classic party flyers in the book, check out the No Sleep Instagram account.

For those interested in authentic New York history, have a listen to our exclusive interview with graffiti legend SEEN, where he refutes the connection between Hip Hop and graffiti.