If you’ve never watched a movie with a packed house of surfers before, you’re totally missing out. They don’t sit still and calmly clap their hands at the end of the film, instead, they shout at the screen, yell expletives at every stylish move, and howl at the waves, making it an interactive and highly entertaining cinematic experience.

The boisterous crowd in attendance – made up of both new and veteran surfers, were awestruck as some of the top pros in the world took on numerous exotic locations. 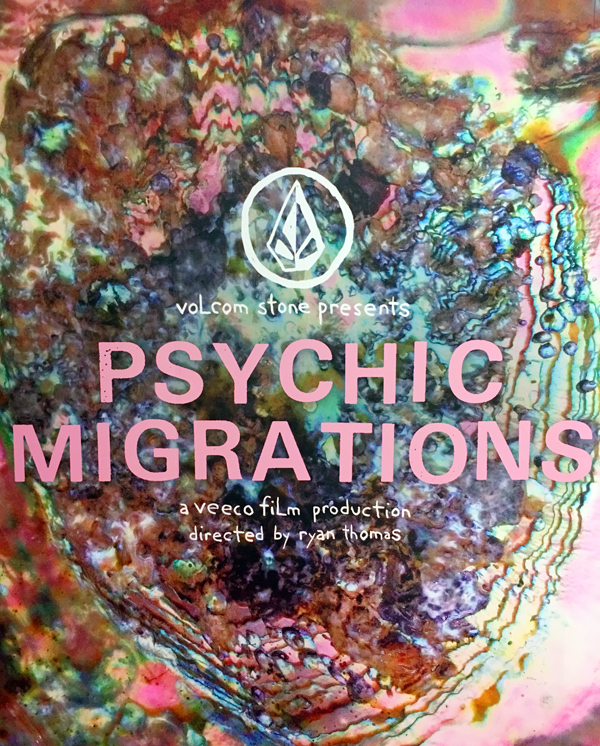 The modern moves captured in the film made things that were unthinkable just a few years ago seem easy. Watching it as a novice, it seemed like a reversal, as skateboarding tricks have influenced surfing. 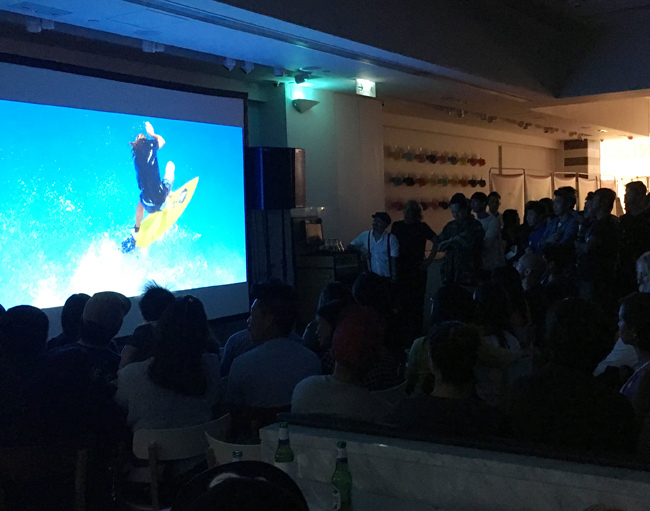 On display were amazing aerials where the surfers launched themselves from waves and spun around in mid-air, then landed and continued on with their runs.

Every big air was echoed by a chorus of ohhs and ahhs from the standing-room-only crowd. Before the film started, the guests mingled, drank beer and scarfed pizza. 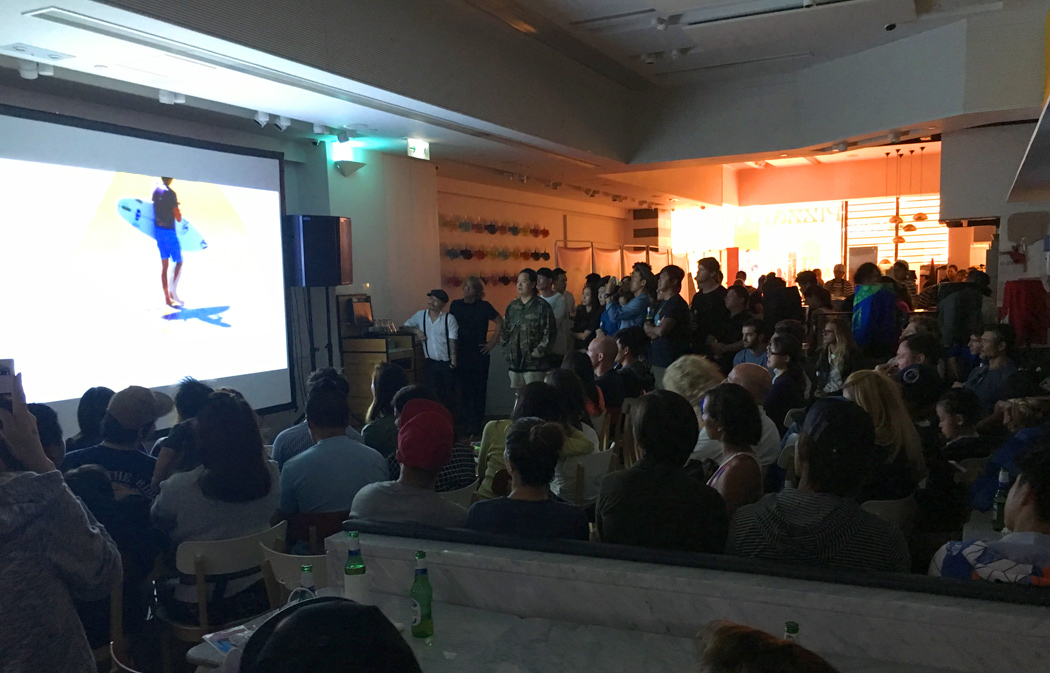 Interspersed with the massive blue waves and the talented pros, were visuals of reefs, rocks, roots, leaves, and sand that acclimated the footage as they migrated around the world, hitting spots in Australia, South Africa, Central America, and the West Indies. 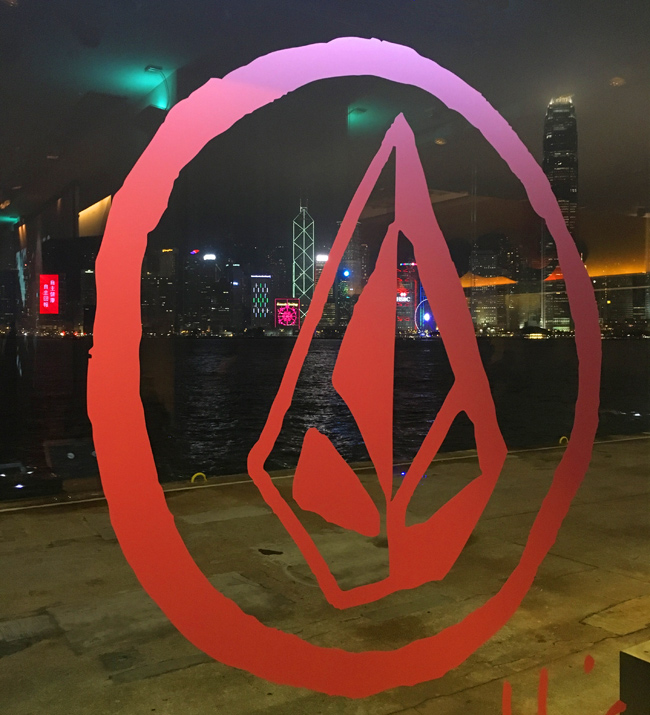 The Hong Kong location of the screening itself had an impressive view that added to the excitement of the night. If guests looked out the floor-to-ceiling windows they were treated to a front row view of Hong Kong’s harbor and the massive buildings that are one of the city’s trademarks. 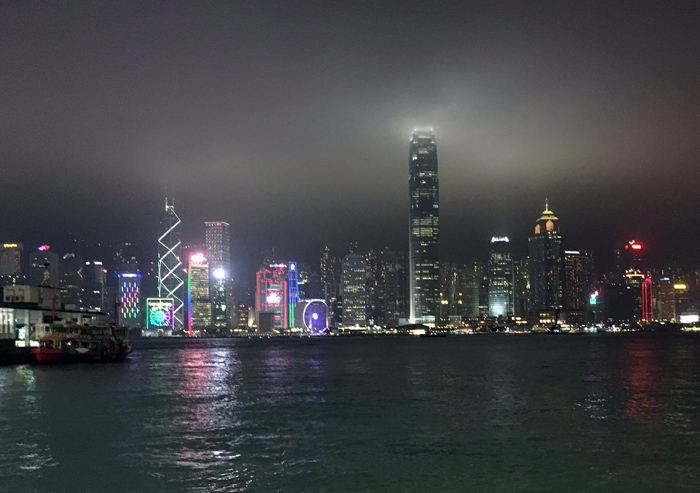 Despite the image of Hong Kong as an urban jungle, the strong turnout, and the true feeling of community in the room are proof that the city maintains a small yet vibrant surf community.

Have a look at the trailer for “Psychic Migrations” below:

Get more info on the film and check out the gear at Volcom’s Hong Kong shop, which is located on the third floor of LCX within the massive Harbour City / Ocean Terminal complex.