After the success of last year’s Road to Ultra Macau, the organizers decided to expand the event, and this year they’re back with Road to Ultra Hong Kong, a massive all-day EDM festival to take place on Saturday, September 17th.

Headliners include Martin Garrix, Knife Party, Galantis, Carnage, Nero, Marshmello, Jauz, and Shanghai’s Carta. Several of the top billers are not only big DJs, but also producers of hit EDM songs that you are likely to have heard in one of Hong Kong’s clubs. Headliner Martin Garrix for example, has had multiple hits that are festival and EDM club mainstays including “Tremor,” “Helicopter,” “Animals,” and “Wizard”.

If you’re into following the numbers, the line-up includes DJ Mag’s number three DJ in the world (Martin Garrix,) as well as two others in the Top 100 listing. 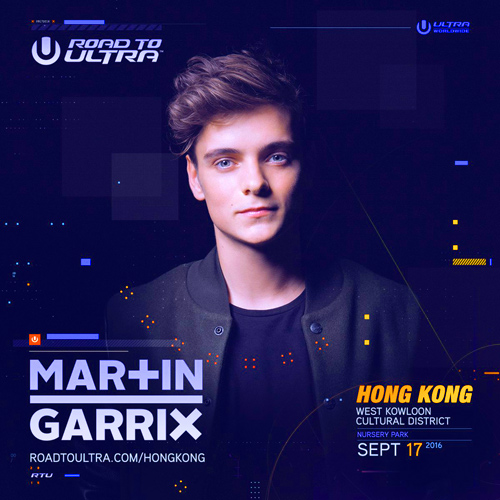 Road to Ultra takes place in West Kowloon, in a grassy area known as the Nursery Park. The backdrop of the location is Hong Kong Island’s skyline, which makes it one of the most impressive venues for an all-day outdoor festival. (Even Kanye West and New Order thought so!)

Although there have been both outdoor music festivals and EDM parties in Hong Kong in the past, there hasn’t been an outdoor bash on this scale for this genre of music. Hong Kong and Macau music fans who have been watching YouTube videos, dreaming of the festivals around the world, can now finally participate in one closer to home.

Tickets have been selling out each time a batch has been released, and with less than a week to go, now is the time to buy. You can purchase tickets directly from the Road to Ultra site.

The DJ lineup for Saturday has been announced and the set times are as follows: 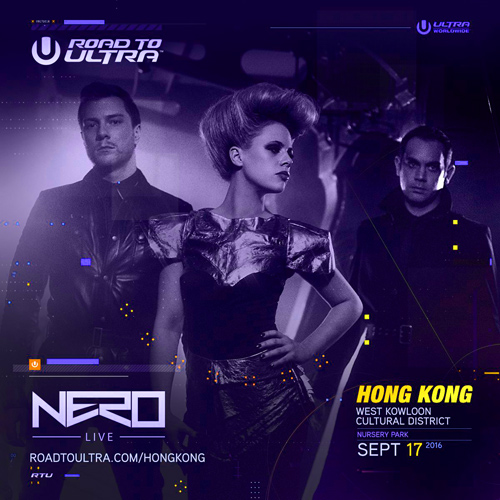 As the festival scene’s music continues to evolve, and move away from strictly EDM, several of the acts also integrate Trap, as well as other genres into their sets. Expect Carnage, Jauz, and Marshmello mix things up. Likewise, Knife Party plays a variety of sounds including Electro and Techno. 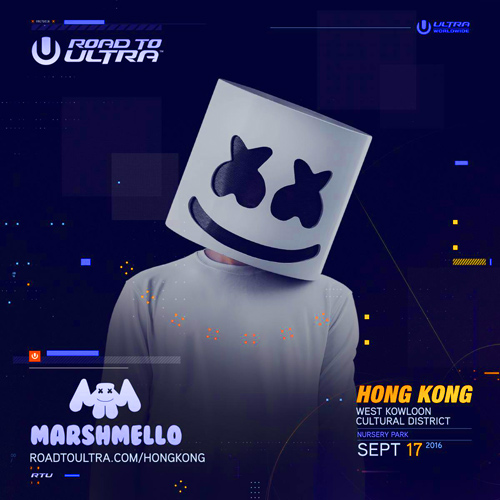 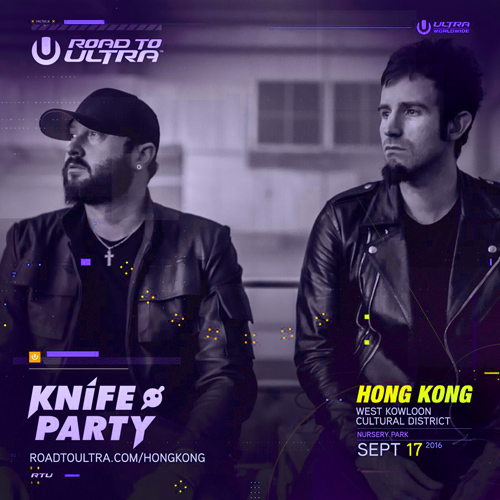 Ultra is known for its massive visual effects that heighten the experience and work along with the music to create a remarkable atmosphere. We expect the first Road to Ultra Hong Kong to deliver the goods!

5. Have a look at the map so that you’re familiar with the layout before you arrive. West Kowloon can be tricky to get to. Perhaps the cross-tunnel bus is closer than the MTR. Check out the best route. 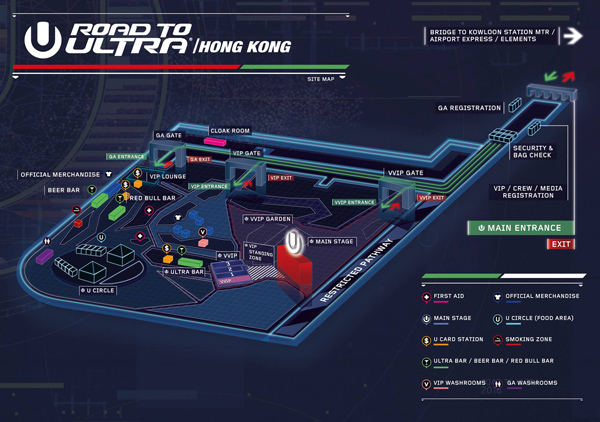 4. As with other outdoor festivals, take out money BEFORE you arrive, as you likely won’t have access to ATMs. (It looks like Ultra has their own system called ‘U Card’. Typically you will add money with cash, and then exchange those later for drinks, etc. via your card.)

3. Bring the right clothes. Since it’s an all-day festival, dress appropriately for both the day and night! The weather is unpredictable these days, so check the forecast before you leave your house.

2. Wear the right shoes! You’re going to be dancing, and walking around on grass. Don’t think fashion-first, think comfortable, and wear shoes that you realize might get dirty.

1. Know where the bathrooms are. There’s nothing worse than having to miss your favorite song because you’re stuck in line at the bathroom at a show. Go before you really need to, as there might be long lines! Also, a short walk in a different direction might be a less crowded option. Scout them out before you need them!

Bonus tip: If you’re germ-phobic like us at Hong Kong Hustle, pick up hand sanitizer or wet-tissues at 7-Eleven before you go! 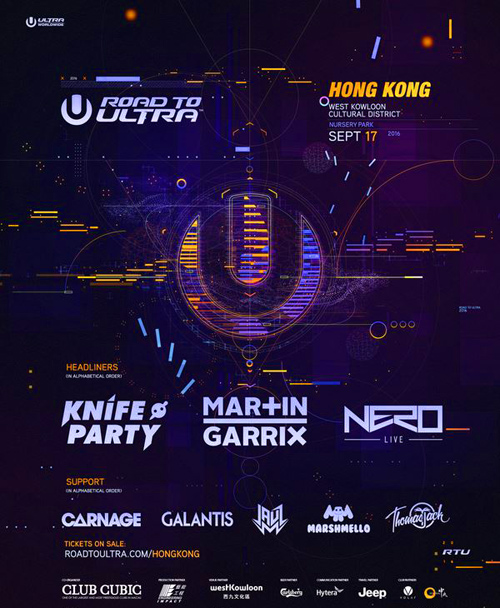 Road to Ultra Macau, the organizers decided to expand the event, and this year they're back with Road to Ultra Hong Kong, a massive all-day EDM festival to take place on Saturday, September 17th." />