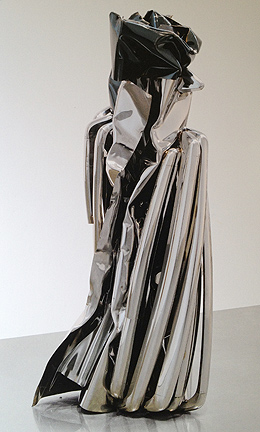 The fact that Hong Kong’s art galleries are often as pressed for space as the city’s apartments, has resulted in few inspiring sculpture exhibitions. On Friday, March 23rd, the Gagosian Gallery will be flouting that curse, bringing Hong Kong a group show featuring works by contemporary artists John Chamberlain, Robert Rauschenberg, Cy Twombly, and Franz West.

Aside from the Gagosian Gallery’s show, perhaps Hong Kong will have a permanent venue for large-scale works of art once the West Kowloon museum opens its doors.