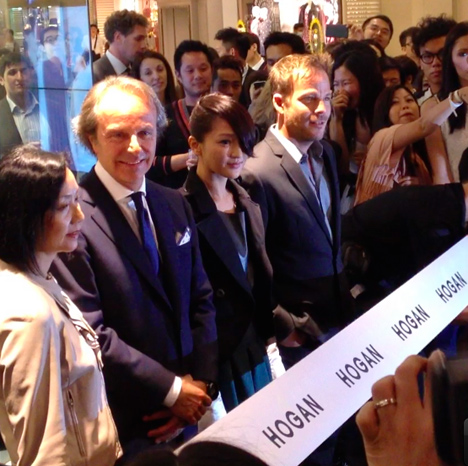 Located in the Elements shopping mall, in Hong Kong’s West Kowloon district, the store is situated in a prominent, high-foot traffic location. 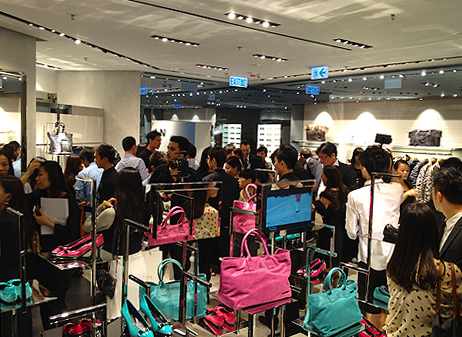 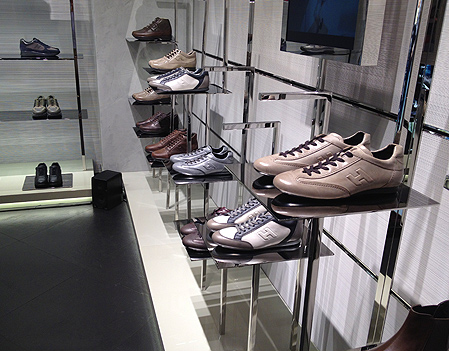 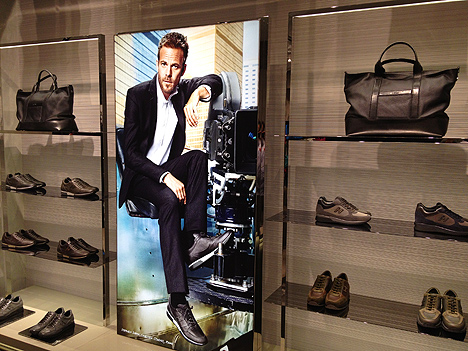 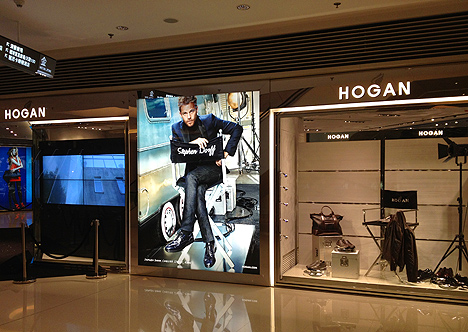 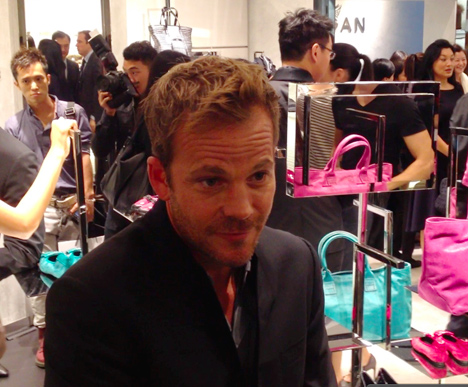 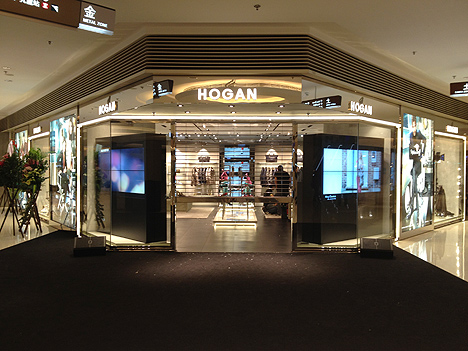 Brand ambassadors Zhou Xun and Stephen Dorff gave the event an international, glamorous flair. Dorff stars in the brand’s latest campaign, and his likeness could be seen in images both inside and outside the store.

Zhou Xun is one of the top actresses in China and has starred in many notable Mainland Chinese films beginning with the indie movie Suzhou River in 2000.

Hogan is owned by Italy’s Tod’s Group, and founder Diego Della Valle was also on hand to participate in the ceremony.