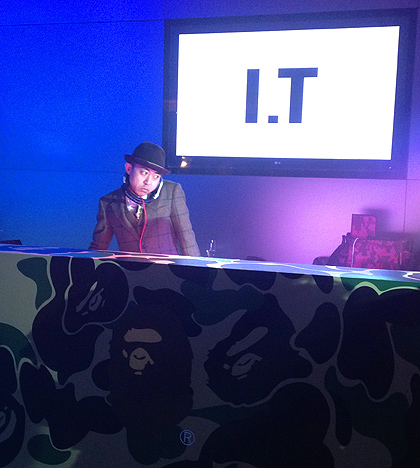 There’s something odd about a man who built his reputation being cooler than the average person suddenly playing a song that even the masses consider to be out of date. It’s been about a week since the incident took place and we’re still not exactly sure what to make of it.

Nigo, in town for a collaboration project between Bape and Ferrari, isn’t shackled by any of the constraints that average DJs are as far as his song selection goes. Keeping this in mind, how could a celebrated tastemaker play something that has received more than its fifteen minutes of fame?

Nigo’s djed in Hong Kong plenty of times before and he typically plays a few cuts that he was involved with (i.e. Teriyaki Boyz,) along with music produced by friends of his. Occasionally he’ll play something truly interesting. But Gangnam Style doesn’t fit into any of those categories.

What’s wrong with it?

With a reputation as a tastemaker, you have the ultimate podium with which to share and expose audiences to new ideas, bands, and genres. You can illuminate truly interesting things that mainstream audiences have had little or no exposure to.

With his status as an “influencer,” Nigo yields a great deal of power. If you treat this position as a gift, you can use it to help promote creative, indie groups, or introduce audiences to something entirely new. For Nigo to play music that requires no effort, no talent, and no taste, is a letdown and just plain bizarre behavior for someone of his stature.

There must be another reason to explain why the father of A Bathing Ape played Gangnam Style. Here are a few of the possibilities we thought of:

A) He forgot his records and had to borrow music

B) He was playing it as a joke

E) He’s feeling alienated, and therefore wanted to give as little of himself as possible

G) PSY, the singer behind Gangnam Style is a friend of his

Any other ideas? Please list them in the comments. 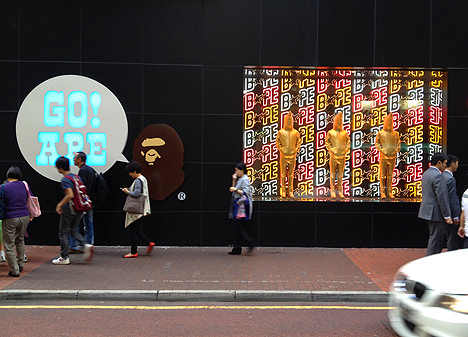 The Bathing Ape store is attached to I.T’s flagship store in Causeway Bay 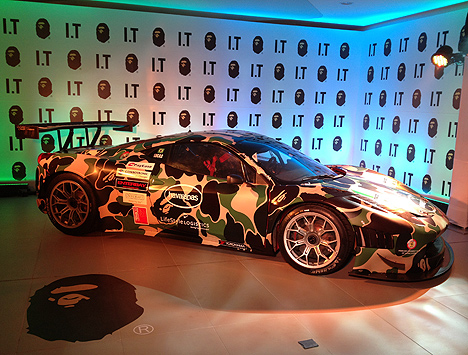