China is a vast, final frontier for foreign luxury brands – particularly for European brands. To build their image for the future, many of these companies are entering China while it is growing wealthy to be in a position to capitalize on their image once the consumer base grows. Land and staffing costs are much cheaper in China than in other cities in the world, and luxury brands are investing in their future by establishing a high-profile presence in Mainland China now.

I actually was not familiar with the British brand DAKS before I attended their party in Beijing. My friends from England were familiar with the brand, but I guess since they didn’t have a shop in N.Y., I just wasn’t aware of them.

The location they chose for their party was far away from the center of the city. The time that they chose was also a little strange because it was right after work. If you were working in the city you would have to leave your office, head out to the party, and then most likely head back into the city again. Slightly out of the way. 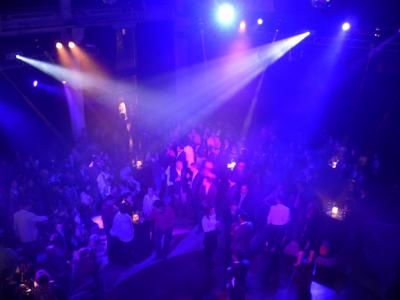 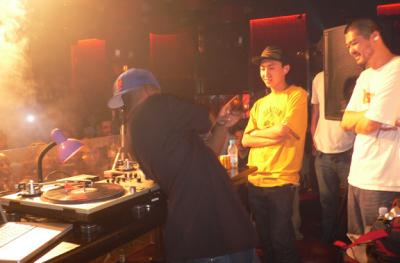