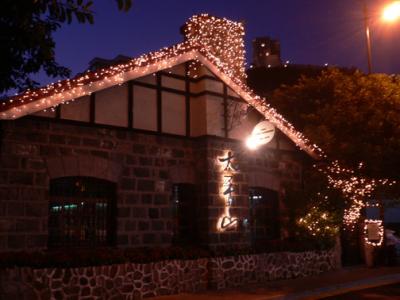 While I was in Shanghai checking out three events for Chloe, Baume Mercier, and Calvin Klein, I ended up getting invited to a party for Bvlgari in H.K.

The venue was the Peak Lookout Cafe on the top of Victoria Peak on H.K. Island. It was fun not to have to get on a plane for a change! At least this time the event was only a taxi ride away.

I got up to the cafe and checked out the setup. They had the d.j. spinning outside (at one point later in the night a leaf fell on his record!) Compared to the recent grand events I’ve been attending in China this was small scale. The venues in China are huge and there are many choices of interesting buildings. Hong Kong is limited due to the cost of real estate and lack of big spaces. There are under ten venues that are used in H.K.

Anyway, the crowd was enjoying the jazz, soul, and bossa beats in between a fashion show, a piano performer, and a singer that sang Sinatra covers. It was an excellent setting for a down-tempo event. 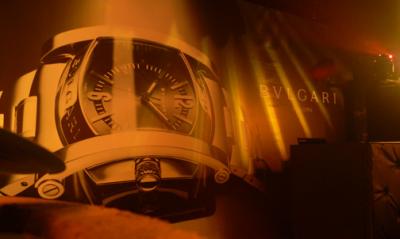