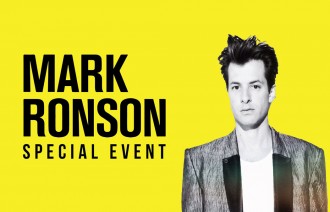 Mark Ronson is a classic New York tastemaker who’s been rocking the city’s most elite parties for several decades. Before Hip Hop and Soul became fully accepted in fashion circles, he was a pioneer, playing classics like Barbara Mason’s “Another Man” along with the very best underground tracks of the moment.