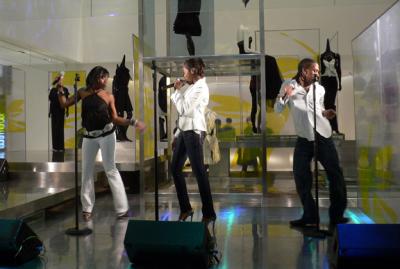 They recently opened a huge shop in the new IFC mall that is very contemporary in layout and stocks young designers. Lane Crawford seems to be re-branding their shops as hip and cutting edge. Their Pacific Place shop used to be a short-cut walk-through from one end of the mall to the other. All that has changed. The new store stocks far more inventory than before, and the walk is now far more interesting!

Their opening party featured several d.j.s and a performance by an R&B group from England. Afterwards there was an after party at Dragon-i that featured the N.Y. D.J. Mark Ronson, who I used to catch in N.Y. ten years ago. Mark used to play songs like Barbara Mason’s “Another Man,” back in the day – props! His set was tight N.Y. style quick cuts with a mixture of pop R&B, rock classics, and some Hip Hop. Not as deep as I like it, but still a very professional job that went over well with the crowd. 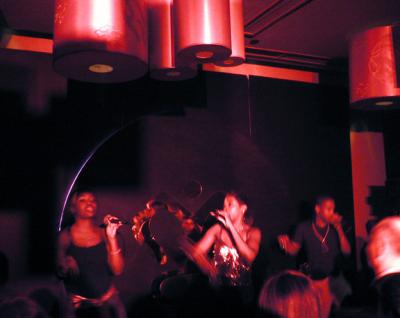 Part of their re-branding effort – “Christmas Rocks!” is the Lane Crawford attitude for the holiday season. 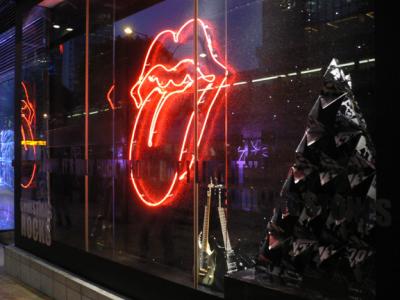