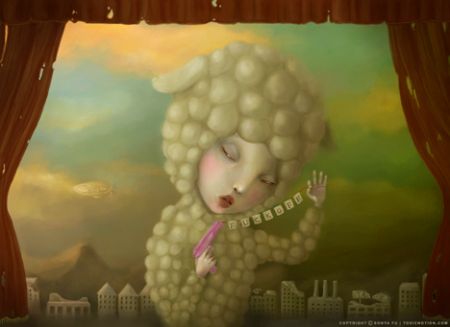 Artist Sonya Fu is back at Above Second gallery for her sophomore solo exhibition titled “Obfuscating Stupidity.â€ Opening on Friday, January 20th, the artist’s paintings have a soft, dream-like quality to them that’s rare for digital art.