Art lovers who got a small taste of Basquiat’s work in the recent Andy Warhol exhibition, can soon get a broader look at the artist as Hong Kong’s Gagosian gallery puts on a major show in late May.

I was fortunate enough to catch the Jean-Michel Basquiat exhibition last month in New York, and can confirm that it is indeed a spectacular show.

Rarely does an exhibit stand out as much as this one. Throughout the collection, the images and colors practically jump out from the walls, attesting to the brilliance of the artist who passed away in 1988.

Contrary to decades ago when his work was occasionally cited as an example of art market excess, the exhibition clearly solidifies his position as one of the most significant artists of the period.

On display are numerous masterpieces and some little seen works.

I suspect it will need to be scaled down considerably as the Chelsea space featured a whopping fifty-nine paintings by the artist. Even at a fraction of the size however, this is one show not to be missed!

Opens on May 21st, runs until August 10th 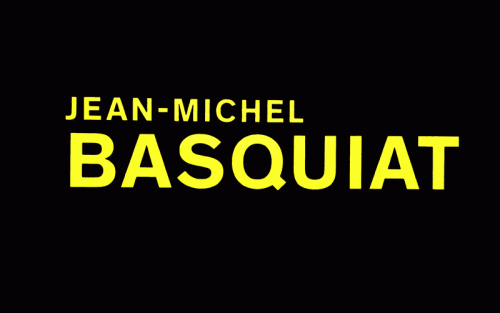 Andy Warhol exhibition, can soon get a broader look at the artist as Hong Kong's Gagosian gallery puts on a dedicated show in late May." />