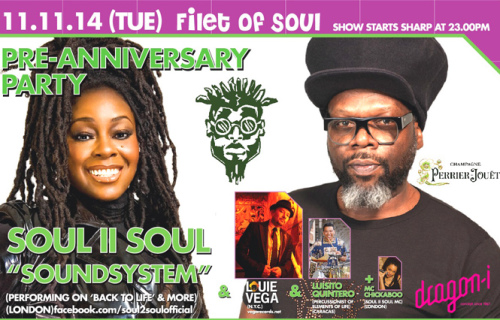 Legendary Hong Kong club Dragon-i has a month long line up of big acts for their 12th anniversary celebration. The festivities began last Friday with DJ Seth Troxler and continue on Tuesday with SOUL II SOUL, Louie Vega, and Luisito Quintero – and that’s just the beginning!

Next up are Otto Knows and Sasha Grey on the 21st, followed by House maestro Solomun on the 26th. The official anniversary party will take place on December 3rd, and feature a surprise headliner along with DJ Jazzy Jeff! (You can bet the main guest must be a mega star!)

We’ve written about Dragon-i’s anniversaries many times before. Dragon-i or D.I., as it is known, was the club that put Hong Kong on the international nightlife circuit, bringing top notch entertainment and raising standards for a night out in the city.

Have a look back at some of the previous anniversary events:

Calvin Harris plus Roy Ayres and Louie Vega at the 10th anniversary. 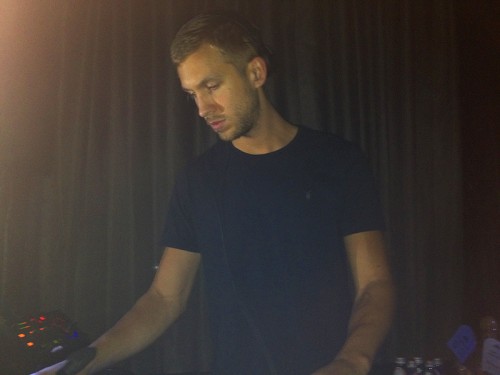 The 8th anniversary with Coolio and Mini-me. 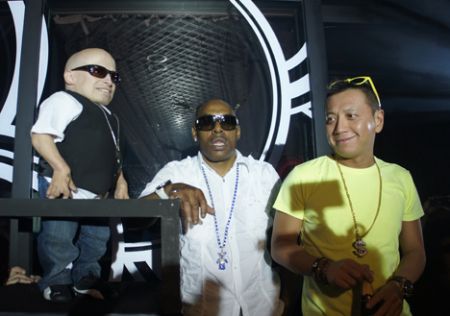 Boy George at the 5th anniversary. 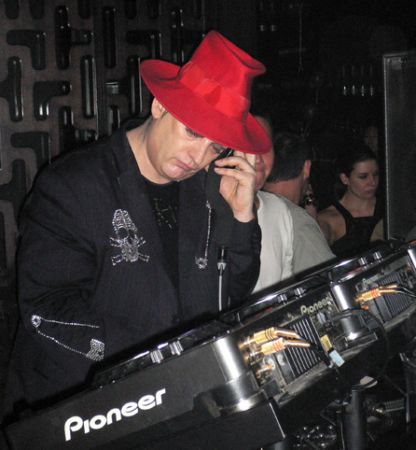 Tuesday, November 11th, 2014
The Pre-Anniversary Party will actually take place across the street from Dragon-i, at Tazmania Ballroom, which has been specially reconfigured to maximize the space as an underground music club!
Tazmania Ballroom
1/F, 33 Wyndham Street
Central, Hong Kong