The first annual Asia Music Conference, held in Macau on June 3rd, brought together famous figures from around the region for a frank discussion on the business of nightlife in Asia.

Seminars put industry leaders on stage to share insights on the current trends in their field.

The event featured a spotlight on China and included several of the pioneers who helped define that country’s nightlife experience.

One clear standout was entrepreneur Jimmy Lee who gave his honest assessment of the current state of China’s nightlife scene. Jimmy is the founder of Face Group, and owner of the club chain Face – one of the region’s most successful. 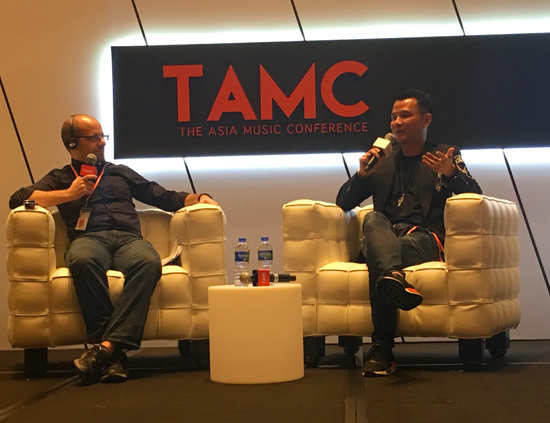 It turns out that Hong Kong played a major behind-the-scenes role in shaping China’s early clubbing industry, and continues to push things in a new direction. The panelists assembled, including dj Jamaster A, Rachel Yang, Aldwin Macapagal, Spark Lam, and Jimmy Lee have all played instrumental parts in shaping clubbing culture in China. 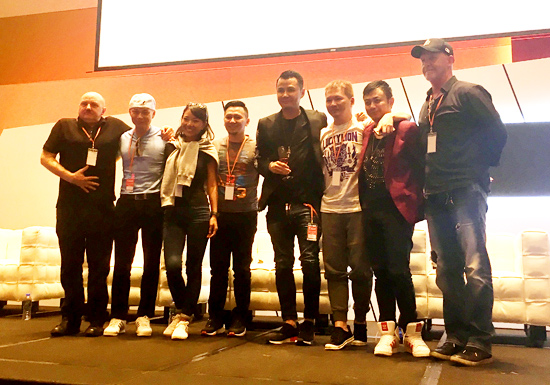 Lan Kwai Fong godfather Alan Zeman gave a key note address and spoke at length about the history of his brand as well as offered a message to strive for excellence. 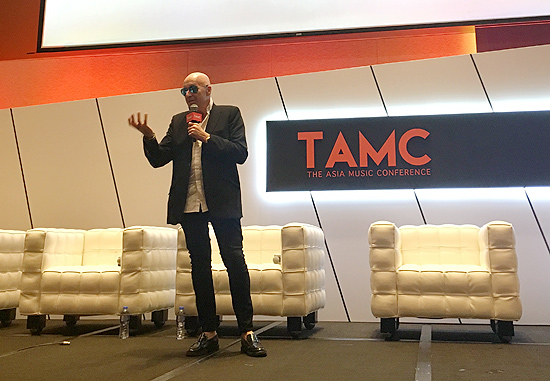 Dragon-i founder Gilbert Yeung (no stranger to Hong Kong Hustle readers,) talked about his background, his love of music, and what set his venues apart. He also mentioned that he will be launching a new project tentatively in October. After D.I. and Tazmania Ballroom, we can’t wait to see what comes next! 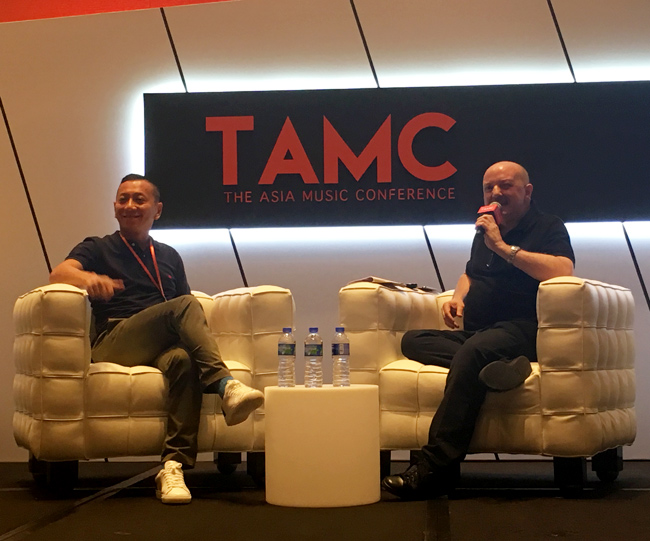 The biggest name on the international front was Martin Carvell, the managing director of DJ Mag. His magazine is responsible for the publication of the Top100 DJ List which is both a point of salvation and frustration for many of those attending. 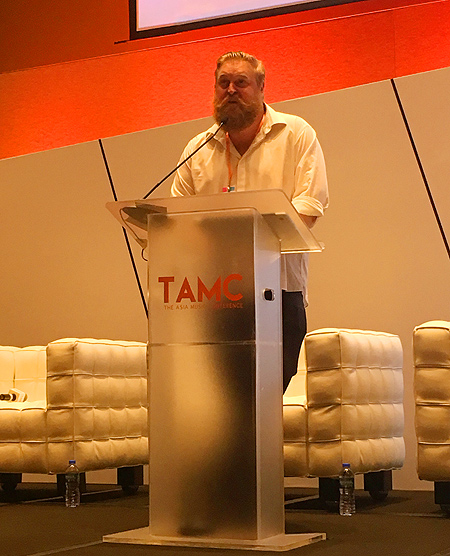 In an affluent and populous region, competition to get Top 100 DJs creates massive opportunities but also major headaches for clubs and promoters. With a relatively unsophisticated audience, the pressure to consistently book top rated “brand name” DJs is intense, and their astronomical fees are making it difficult to compete and maintain a flow of well-known talent.

One of the breakthrough thoughts at the conference was the need to cultivate and help promote local born DJs who can play both domestically and internationally. So far, the Top 100 DJ list has been mostly a one-way street with few DJs from Asia. All parties in attendance would like to see that change, including Martin Carvell. Likewise, contributing more dance music producers from the region was cited as another area for growth.

On that note, one of the more touching moments during the conference came from a personal story shared by DJ Jamaster A. He recounted the hardships of trying to get record labels to accept his self-produced dance track that featured a traditional Chinese instrument. He then spoke about the time he finally got a chance to present a copy of his song to Tiesto, the number one DJ in the world, who had come to China for a performance.

When he approached Tiesto to give him a copy of his record as a gift, Tiesto said “No need, I already have one” and pulled Jamaster A’s song out of his record bag! This story should inspire a new generation of producers in the Mainland and give them hope that it’s possible to make a song in China that plays internationally.

Martin Carvell, managing director of DJ Mag gave a history of the evolution of his magazine, and answered questions – some of the hilarious – about his famous list. He came across as enthusiastic about the region, and willing to help boost Asian names and faces to help join the standing.

Besides Hong Kong, Macau and Mainland China, the seminar was filled with professionals from emerging powerhouses like Indonesia, Philippines and Vietnam, that are quickly rising to prominence in the region. 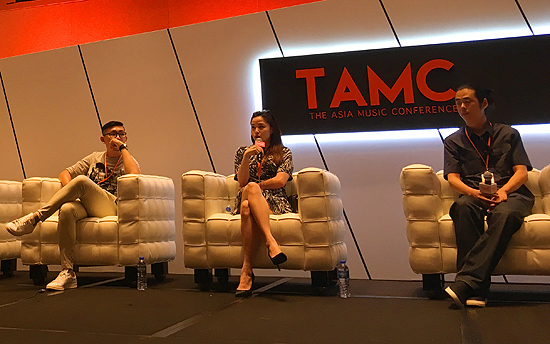 During the discussions information was shared between the leading industry players on a wide range of subjects including topics such as the rise of DJ fees, the competition between festivals, and the adoption of new genres of music.

There was a great vibe and several watershed moments where the participants stated how valuable it was to attend TAMC and discuss trends with their peers.

For a first-year event it went remarkably smooth and several guests already mentioned their intention to return again in 2017. On top of the seminars there were two nights of networking, plus a pool party for the attendees to relax and have a good time.

Expect TAMC back again bigger and better in 2017. Congrats to the The Asia Music Conference organizers: Paco, Ricky, Chris, Joanna and Amy as well as Ambrose, Nick, and Olinto. 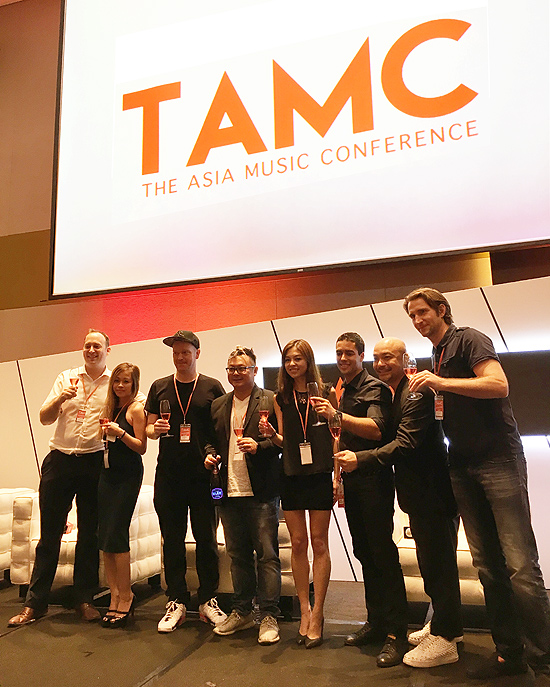