Opening in 2011, Club Cubic has continually raised the bar for nightlife in Macau, bringing the biggest names in Pop, along with the world’s top-ranked DJs. Artists like PSY, Flo Rida, Chris Brown, Big Bang, Tiesto, and Steve Aoki, have all taken the stage at the sprawling nightclub. For their sixth anniversary on April 8th, Cubic continues their tradition, hosting Dutch EDM superstar Hardwell.

Club Cubic has been a pioneer in the EDM scene in Asia, bringing many of the biggest international DJs to Greater China for the first time and helping to produce the Road to Ultra Music Festival in Hong Kong and Macau. (Click on the image below to watch the highlight video!)

On Saturday, April 8th, Hardwell will be joined by his Dutch countryman Kill The Buzz, and Cubic’s own DJ ATL and Sesco for a major night of music.

Cubic is one of the premier clubs in the region and epitomizes the bottle-popping culture that involves countless sparklers and trains of Perrier-Jouët. Cubic is the destination for a champagne-soaked night out in Macau. In fact, big-spenders often compete to see who purchases the most bottles. The main action takes place at the rows of private tables which provide the party-within-a-party experience that local party-goers favor. 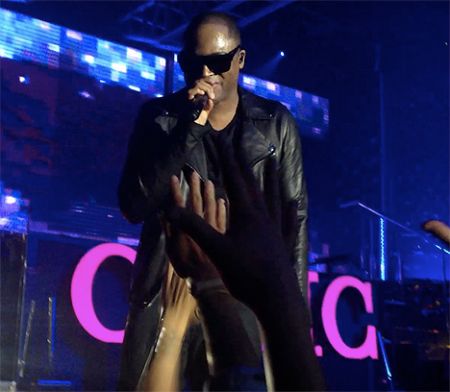 Doors open at 10pm, but the party goes until 6am! 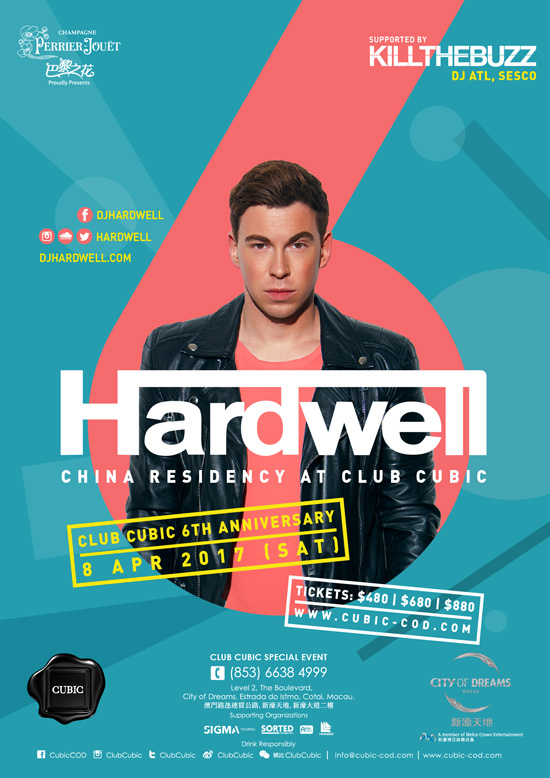