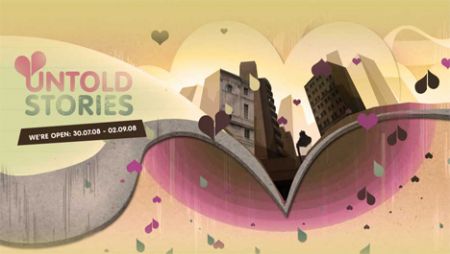 In the past two days I’ve been contacted by two groups: MTV and Sony BMG, both asking Hong Kong Hustle to help promote their contests. One of the contests involves remixing a song, the other, adding an ending to a short story that you can potentially make into a film.

Both of them require creativity which is why I’m going to showcase them here.

The first contest asks you to mix, remix or re-edit the song “Great D.J.” by the new English group, The Ting Tings. The Ting Tings are sort of Post Punk Electronic music. I like what I’ve heard by them so far. You can get more details by calling the DJ Hunt hotline at: 2863-1700. 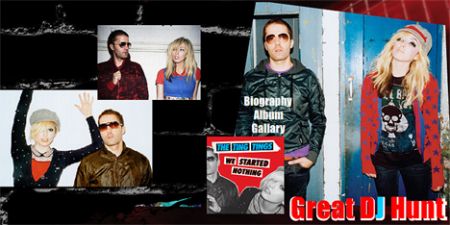 The rules are as follows: “Each contestant must submit a no less than 2-minute mixed demo, which contains a sample of the song “Great DJ”. Audio materials and remixes will be provided by Sony BMG upon request. (So call that number to get the ingredients.) Three finalists will be selected to enter the Great DJ Battle.”

You need to submit your mix to Sony BMG by August 25th!

From what I understand, you are given the beginning of three different stories. You select one and then write the rest of the short story. You have 200 words to creatively complete it. The theme is centered around HIV and AIDS.

If your story is chosen by the judges, you will win a digital video camera and the chance to create a short film (with MTV’s help,) based on your story. It will be broadcast on MTV and you will be flown to India to present your film at a World AIDS Day event.

Have a look at the MTV / MySpace page with the three sample videos and contest details.

The contest ENDS on September 2nd.