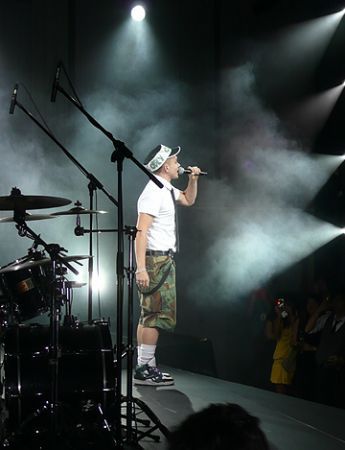 This makes the fourth time that top beatboxer Killa Kela is set to perform in Hong Kong. If you haven’t yet caught one of his shows, Killa Kela produces elaborate, almost orchestral routines using only his mouth!

For his Summer 2009 tour, Kela teams up with Andy Knowles, an accomplished drummer who plays with the band Franz Ferdinand, as well as London based d.j. Skelektrik. Adding a drummer and a d.j. will likely increase the complexity of the show he can stage.