The actor Daniel Wu just finished directing his first film – The Heavenly Kings which is a mockumentary about the Hong Kong music industry. It’s a funny, endearing film that tracks the trials and tribulations of starting a band in Hong Kong. For the film, he actually formed a band called ALIVE with three other members – Andrew, Conroy and Terrence, and played several shows. To celebrate the opening of the film in theaters here in H.K., they organized a party featuring five bands that contributed to the soundtrack. I didn’t really know what to expect when I arrived in the basement of the Jardine House (a space normally rented out for rave parties). 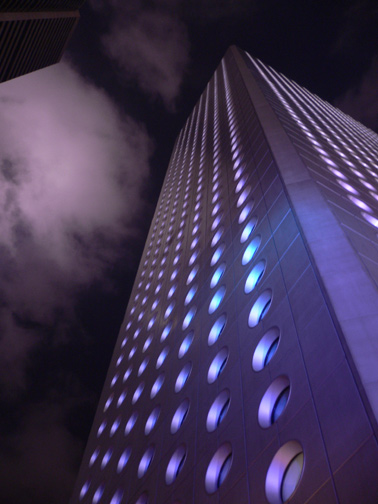 There was a decent sized stage with all sorts of amps and instruments set up. 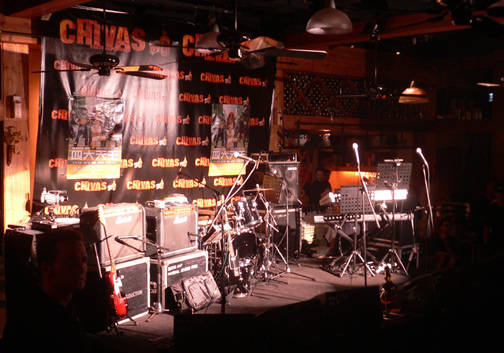 When the place began to get packed, and the bands came on, I realized that this wasn’t going to be a quiet Sunday night!

One major flaw of Hong Kong is the lack of a live music scene. There are very few venues for live music, and many of the places that exist just feature cover bands. This is an unhealthy environment to grow new talent, and the band scene is very small. The bands Daniel chose to play the show reflected the best of H.K. They included Audiotraffic, Ghost Style, Hardpack, Qiu Hong and Ryan Hui. 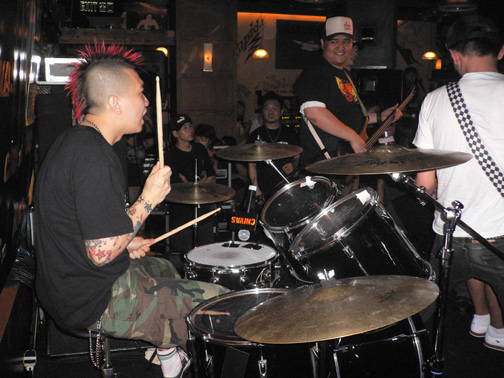 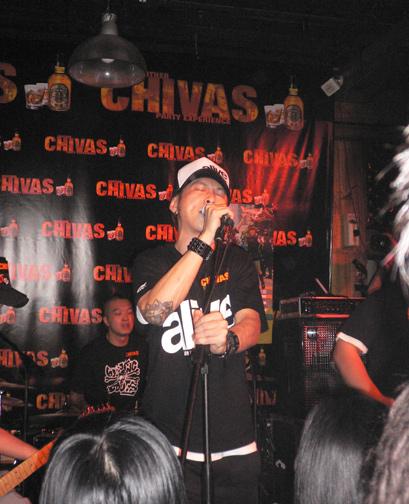 After the bands finished up, a d.j. came on. You can’t easily switch from live Rock to spinning Hip Hop. The music would just not grab the crowd in the same way. My friend, the d.j. decided to start digging through his music to find some old school Rock songs that would match the intensity of the show. What started out as a few Rock songs gave way to a 3 hour all-Rock set that drove the crowd crazy. He finished at 3am and got a standing ovation! It actually turned out to be one of my favorite parties in H.K. so far. It was also the first time I’ve witnessed a full Rock set in Hong Kong.