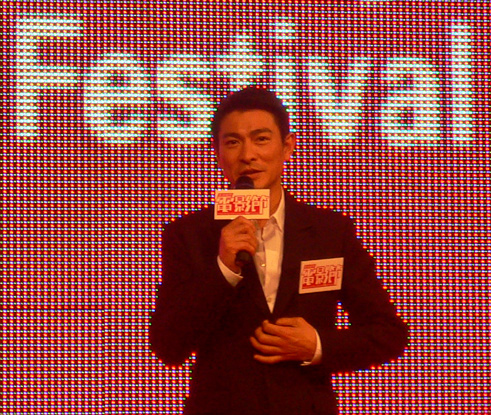 Actually, my first trip to Hong Kong was to attend the H.K. International Film Festival back in 1998. Since then, I’ve attended the fest for nearly 8 years. It’s sort of an anniversary for me – so it holds a special place in my heart! Each year, in addition to the tens of thousands of H.K. movie-goers, several hundred film professionals come to the festival to check out the latest in Asian cinema. There are over 200 films showcased. Since H.K. has historically been the third largest producer of films in the world (no longer,) there are always important films premiering here. Though the festival has recently lost ground to the Pusan International Film Fest in Korea, it came back strong this year (its 30th anniversary) with three notable Hong Kong films opening the fest.

The Hong Kong film industry has been depressed for around ten years already. This year is already looking brighter though with three solid H.K. films debuting at the film festival. What’s interesting is that the films are very different from each other, which is a healthy sign. Perhaps we are witnessing the beginning of an upswing. The three films I’m talking about are Election II, the sequel to last year’s popular gangster film Election; Isabella, starring Chapman To and Isabella Leong, both previously known for lighter fare in the past, this film is a very mature work for the H.K. industry; and Daniel Wu’s directorial debut – The Heavenly Kings, which is a mockumentary about the state of the H.K. music industry.

Below are some photos I took at the opening ceremony for the film festival. The ‘ambassador’ for the film fest this year was H.K.’s superstar Andy Lau. You can also see Chiaki Kuriyama the Japanese girl who played Gogo Yubari in Kill Bill, who was attending for her new film. 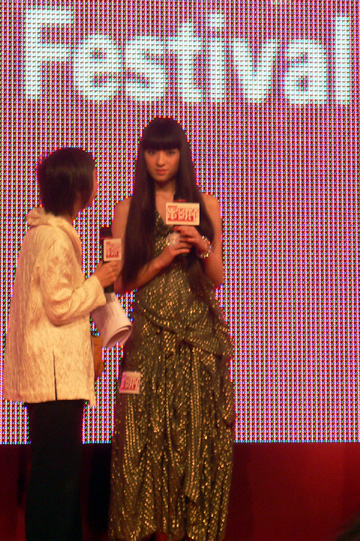 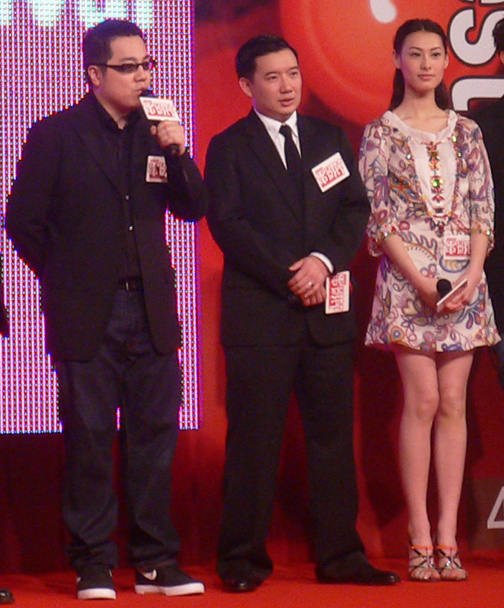 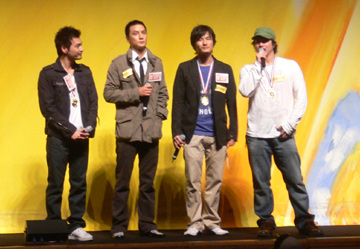 Click on the photo below to see a full image of the cast of Election II.

Check out the papparazzi at the premiere of The Heavenly Kings. 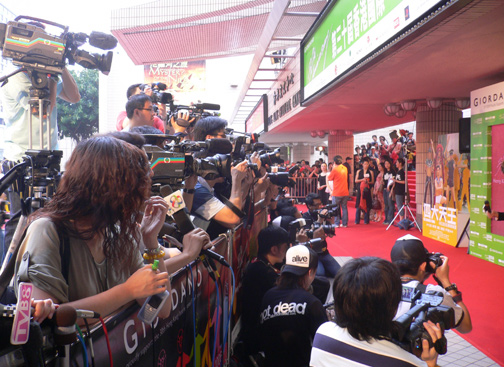 Daniel, Terrence, Andrew, and Conroy on the red carpet. 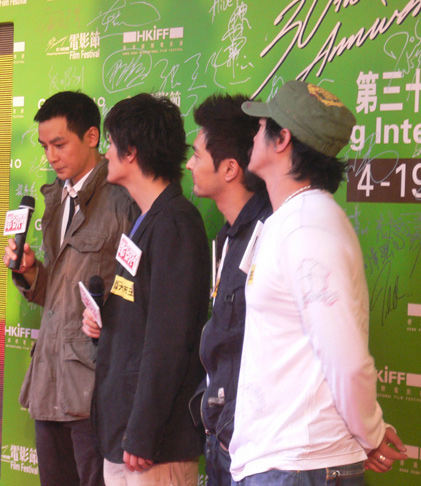