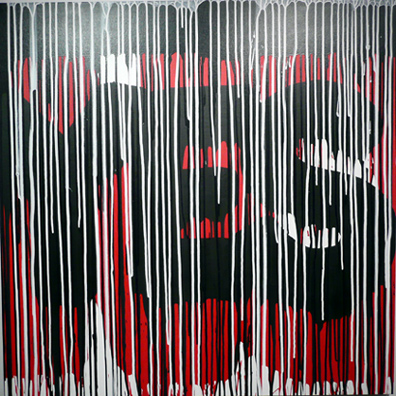 The aptly titled exhibition signifies a return to roots in more ways than one. Artist Eric Haze, who first made his mark (pun intended) on the trains and streets of New York, recently moved back to the city after many years in California. On a second level, the title reflects a return to the origins of his fame, the basics of hand drawn letters and their accompanying stylistic accents.

On display are the traits that allowed Haze to set himself apart from the petty scrawls and rise to the monarchy of New York City’s graffiti underworld.

The magnificence in Eric Haze: Full Circle lies in the details.

The show contains paintings and drawings that break down the elements that give value and beauty to the oft-maligned graffiti tag. On the canvases you see isolations or studies of the masterful drips, arrows and swirls that differentiate and define an innovator and expert from a novice. 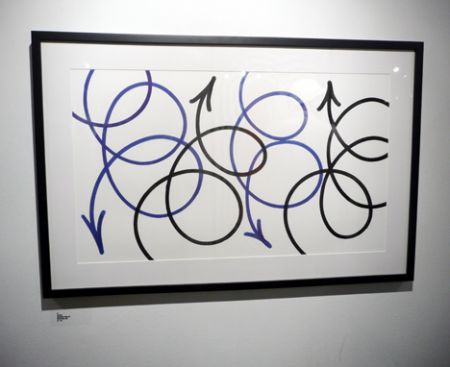 Haze’s style and creations over the years have become so widespread in mainstream society that some viewers may miss the fact that he was the actual pioneer. For example, particular lettering styles in his work have went on to become ubiquitous. 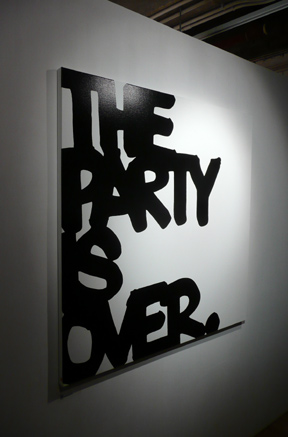 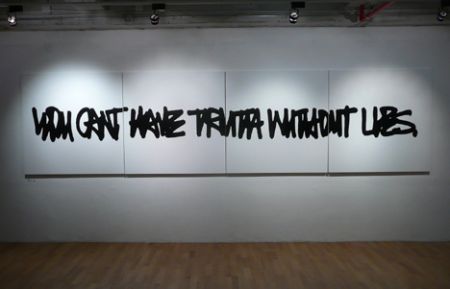 The turnout for the opening, held in the new 7,500 sq.ft. MOCA-China exhibition space, was impressive. 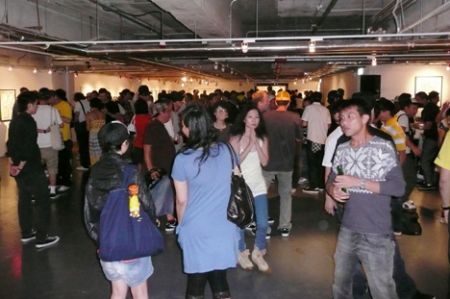 Since the last time I visited, the room has been converted into a full-sized gallery (which is rare in land-scarce Hong Kong.) The interior was sparse and not overly made up, leaving it perfect for exhibitions.

Locating the gallery within Delay No Mall (which they have curiously begun branding as ‘DNM’,) is a smart move. 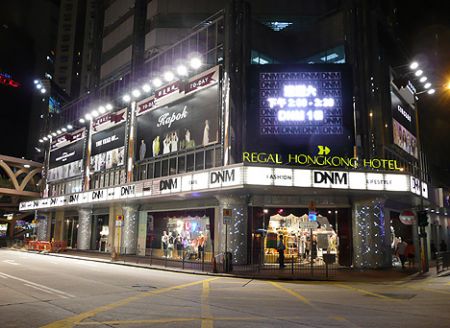 Hong Kong thrives on convenience, and Causeway Bay is the one of its capitals. For bringing art to the masses, a location within a hip, uniquely-positioned shopping center will allow the gallery to reach a much greater audience.

Off to one corner of the spacious open room was an alcove selling a special Haze / 852 / 55 DSL t-shirt designed to go with the exhibition. 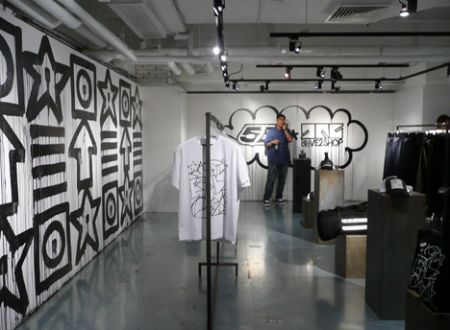 852 is a local skate shop owned by Brian, a member of 24 Herbs. The Herbs were in attendance along with Eason Chan and many other celebrities from the worlds of entertainment and fashion. Haze himself was around chatting as guests filled the space perusing the art.

The crowd, which was great both quality and quantity wise, stayed late. 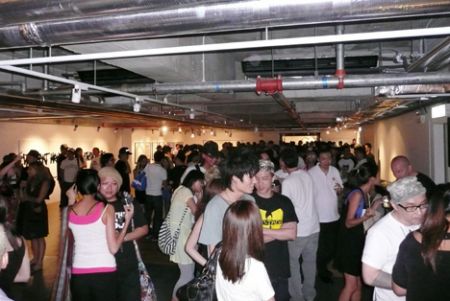 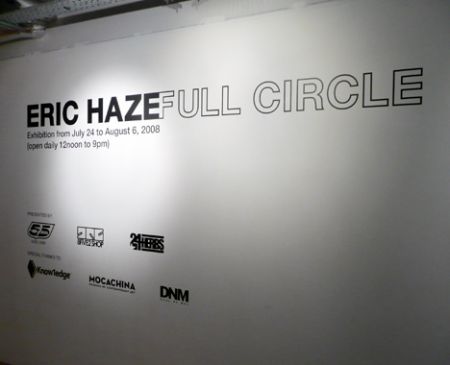