Last week a friend invited me to join a few graffiti artists in painting at the old Kai Tak airport in Kowloon Bay. Closed since 1998, the space is currently under redevelopment with only a handful of old buildings remaining. One of these structures was our target.

Meeting up at the MTR, we proceeded to the area, not far from Megabox and entered through a hole in a fence. A short walk and a few obstacles later we arrived at the abandoned building and cased out the space.

The team was comprised of French, German, and Hong Kong graffiti artists. One of the group had painted at the spot previously. He gave us a brief tour of the crumbling building, and showed us the prime spaces left to paint.

For fans of urban decay, the building itself was a masterpiece. Built with a control tower at the top, it was several stories high and had a massive corrugated roof that had collapsed magnificently. 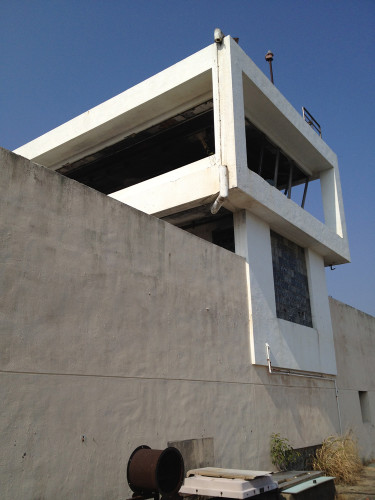 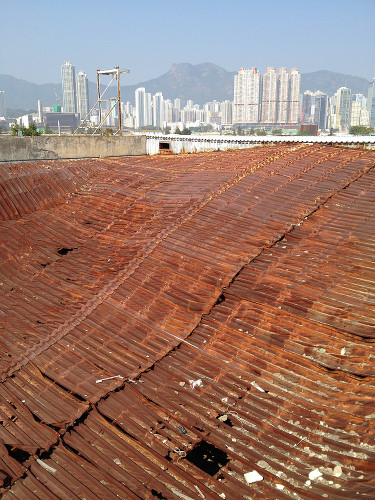 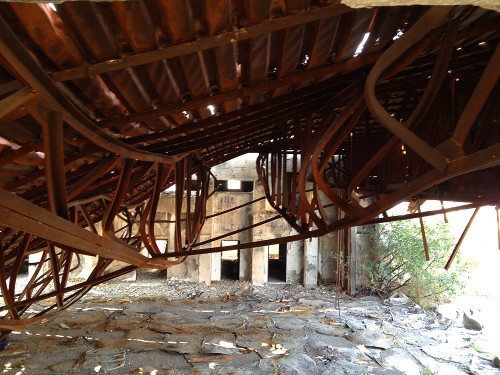 Dramatic, worn surfaces were everywhere throughout the site and would make great material for a photo essay. 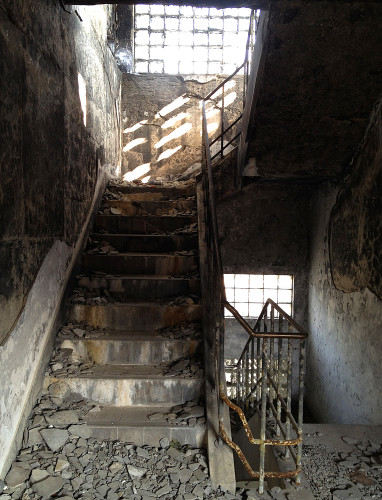 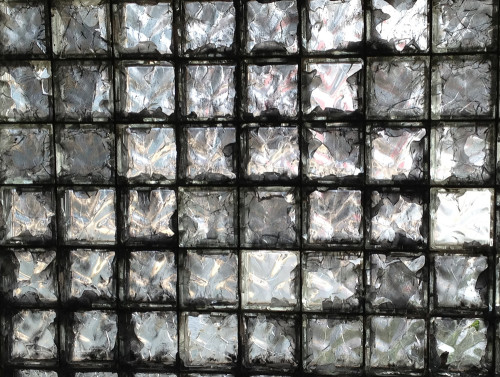 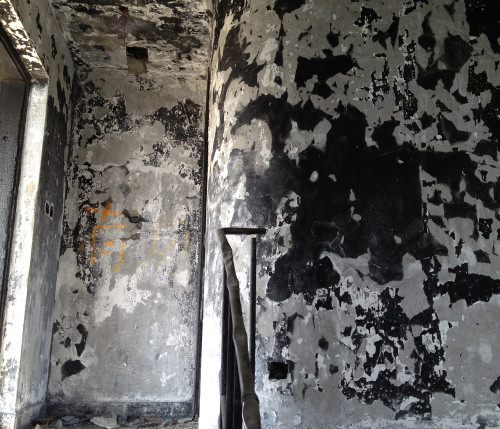 Watching the artists up close brought a better understanding about the process of creating a piece. With spray cans it’s almost like chiseling something, but in reverse. The end result is achieved by building layer upon layer of paint. It’s not simply a one-pass work, but a step-by-step process that proceeds gradually and culminates in a complete piece. 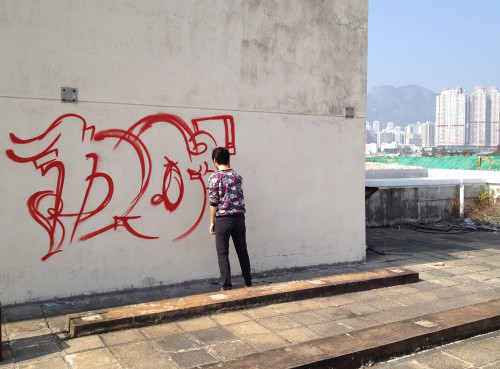 The brief outlines look messy at first, but they slowly become increasingly focused as each new pass of paint is applied. The ability to grasp the way a design will eventually look – especially on such a large scale – requires considerable skill.

The three artists were all gifted and had foresight for what they were working towards. They didn’t stop to look at a schematic, or a drawing, but steadily the artwork began to take form.

Not all cans of spray paint are equal

One interesting technical aspect about graffiti is that it’s a combination of the brand of paint, the cap, the can pressure, and consistency of the paint. Different caps are used to get finer or broader sprays. (Many advances have been made since the early days of New York’s graffiti scene. Now you can even buy paint that’s specially made for graffiti!)

Although you normally associate spray paint with graffiti, newer street artists also use house paint. After creating an outline with spray paint, the German artist began with a paint roller and went to work creating large black lettering for his piece.

Here are the end results: 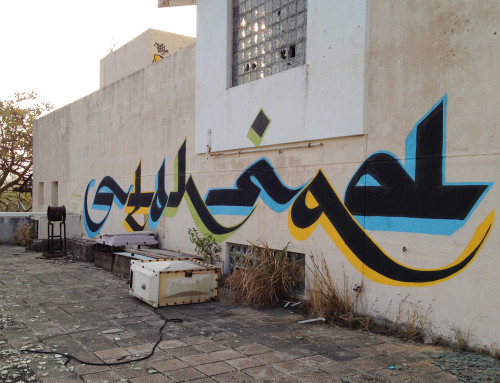 I spied a few other previously painted works on the ground floor: 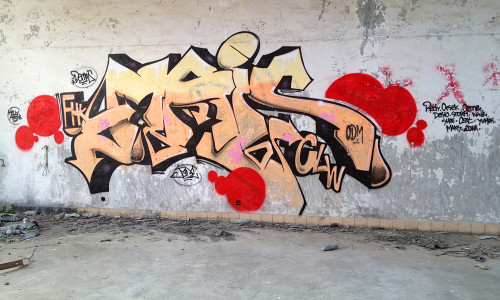 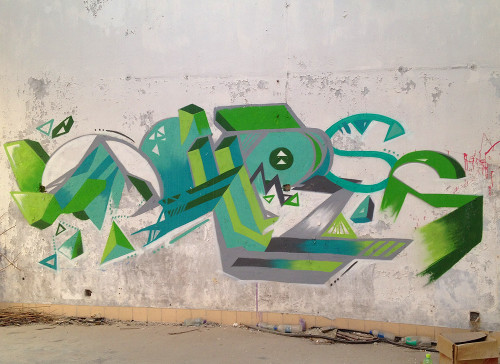 Want to learn more about the history of graffiti? Listen to our exclusive interview with New York graffiti legend SEEN!

Also check out our post on Mongkok’s graffiti wall of fame!

For nostalgia, here’s a video compilation of what it was like to land at the old Kai Tak airport in Kowloon Bay!