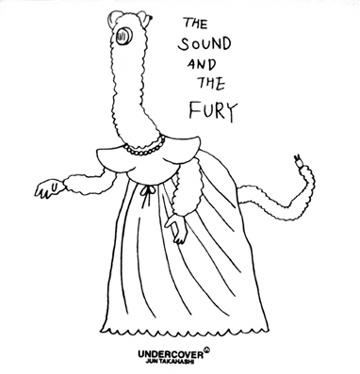 Noted Japanese clothing designer Jun Takahashi, co-founder of the revered brand Undercover was in town recently to celebrate the third anniversary of his Hong Kong store. The event, billed as “The Sound and the Fury,” perhaps should have been titled, “The Sound and the Furry”! Glancing at the invitation for the night, there was a drawing of a peculiar creature in a gown with the words ‘live doll operation’ listed as part of the entertainment for the evening. I was immediately curious!

Jun Takahashi, like other great designers, is not known for being conventional. His clothing has garnered cult status in part because of his non-conformist eccentricity. Dolls or puppets seem like a natural outgrowth of his taste for de-constructed fashion pieces and his interest in the films of Jan Svankmajer.

Unfortunately, I was out of town the night of the event, and didn’t get to witness the goings on firsthand. I received photos from A-Vibe and found a brief video of Jun Takahashi creating a puppet on YouTube. 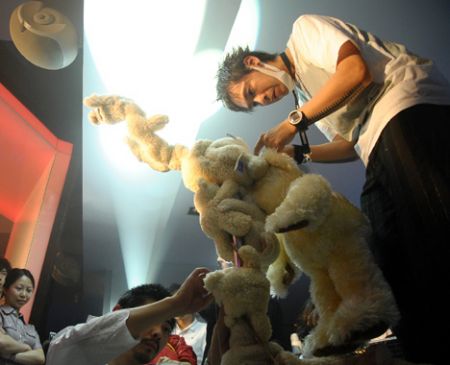 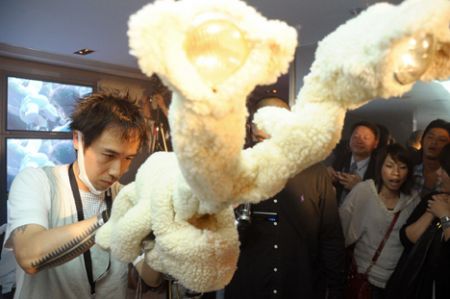 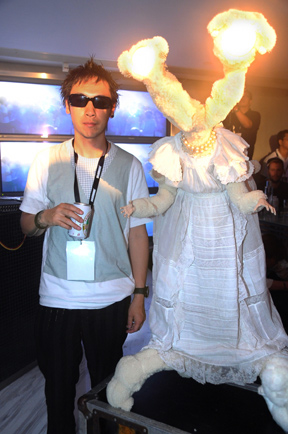 Here’s a video from the night of the party:

The event was held at Adrenaline, the club attached to the Jockey Club at the Happy Valley racecourse. A few other events have been held there, but most of the time it’s off the nightlife map.

The entertainment listed on the invite looked interesting. The party featured live electronics by Kan Takagi and d.j. sets by The Dexpistols (great name!), Ogawa (from Afterhourz / Nitelist Music) and Misha Haha from P.A.M..

For a rundown of the night with some excellent photos, check out Rosanne from 2R’s blog post on Alive Not Dead.