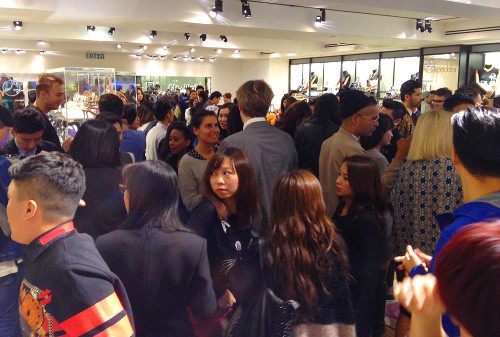 K-Pop superstar CL , who was in Hong Kong last weekend to perform with her group 2NE1, stopped by fashion retailer On Pedder for a quick autograph session. The in-store event – which celebrated a CL x Kenzo photo shoot in the upcoming issue of ‘Pedderzine’, was packed!

As guests stood around chit-chatting, the level of anticipation began to climb. Outside the store scores of young fans waited to catch a glimpse of the singer.

Music alone doesn’t explain the widespread international appeal of 2NE1. The group, led by CL, are also style icons, and their videos, which reach hundreds of millions of people around the world, are often filled with new directions in dance and fashion.

2NE1 are therefore hugely influential, connecting with audiences through their videos and social media in addition to tours.

The group were special guests at last year’s Adidas Originals event in Hong Kong and are magnetic live performers. You can check out a video excerpt of their show below. 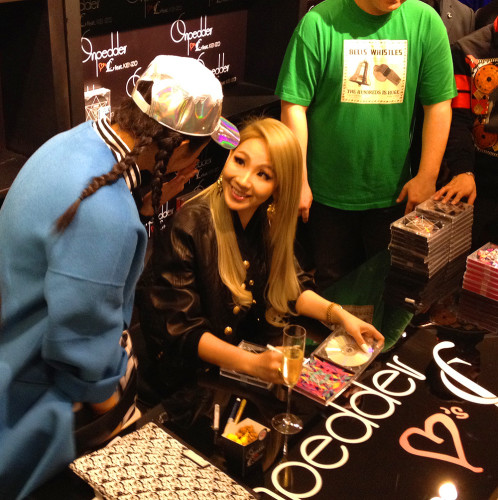 Last Friday evening, a long line formed of fashionable guests who purchased a 2NE1 CD and wished to meet the singer. When the autograph session began, CL sat down next to a stack of 2NE1 CDs and graciously allowed herself to be photographed with the fans in attendance. 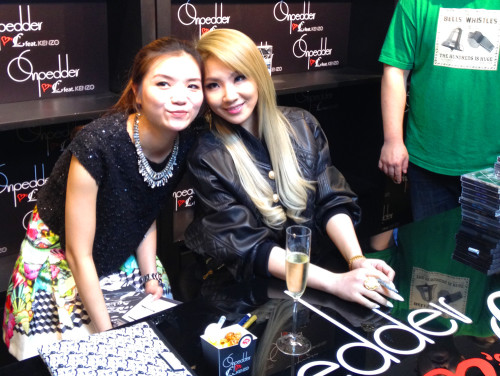 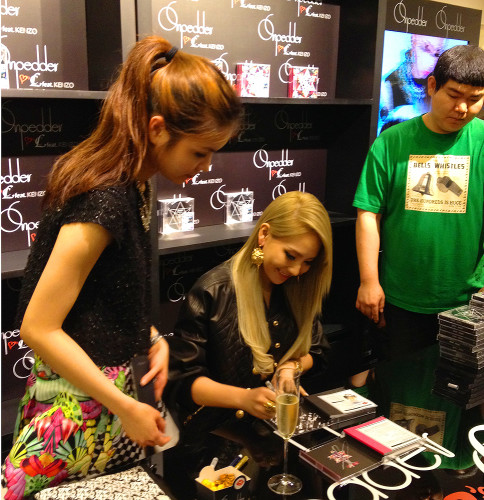 Here’s a short video of the scene at On Pedder during the signing:

Keep your eyes open for the new issue of Pedderzine featuring the CL X Kenzo shoot. 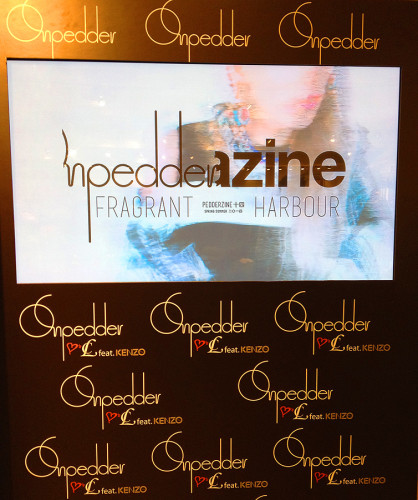 (It’s also cool to note that 2NE1 chose Hong Kong brand Ground Zero for their recent All Or Nothing tour.)