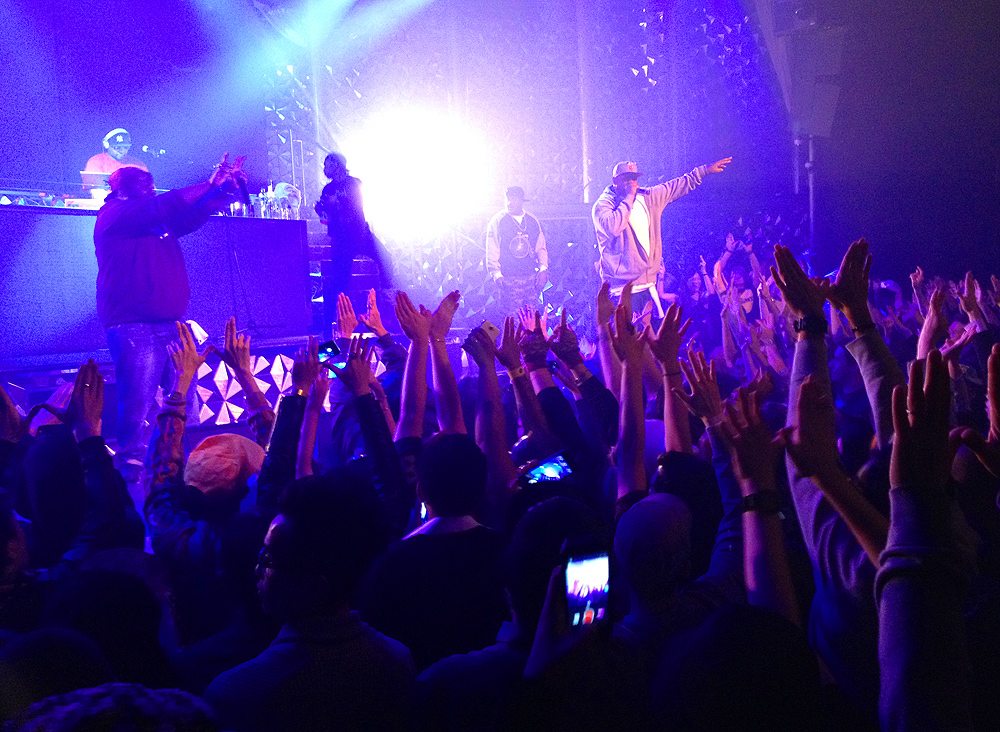 Hip Hop fans descended on Macau’s club Cubic for a night with The Wu-Tang Clan’s Raekwon and Ghostface Killah on March 14th. Playing a lengthy set, the two New York M.C.s performed many of their underground classics as well as a few songs by fellow Wu members Method Man, R.Z.A., and O.D.B..

Hong Kong Hip Hop group, 24HERBS opened up, raising the crowd’s energy with their call-and-response routines and party rhymes in Cantonese. They took advantage of Cubic’s big stage, jumping around and getting the crowd involved.

The group was good at working the audience, and ended their set posing for a ‘selfie’ with the crowd (which seems to be popular these days.)

Raekwon and Ghostface Killah at Cubic

The headliners started after 2am, and there was a sizable number of people who came from Hong Kong just to check out the concert. The Wu-Tang Clan have never performed in H.K., and judging by the turnout, an appearance was long over-due.

A D.J. came on first and did a quick intro before Raekwon and Ghostface took the stage. Fans were excited and held up their hands to form the ‘W’ symbol (for Wu-Tang Clan).

Raekwon was the star of the night, performing many of his best songs both with Wu Tang Clan, and from his solo material. The show lasted nearly two hours and included a large variety of songs including: Glaciers of Ice, Protect Ya’ Neck, After the Laughter Comes Tears, 10 Bricks, Ice Cream, Can It All Be So Simple, C.R.E.A.M., Cherchez La Ghost, M.E.T.H.O.D. Man, Shimmy Shimmy Ya, and many more!

During the concert one lucky fan got pulled up on stage to perform Method Man’s part for a performance of The Wu-Tang classic “Protect Ya Neck”. He did a good job!

Raekwon and Ghostface didn’t finish until after 4am. For their encore, they performed Ghostface Killah’s “Cherchez La Ghost,” and brought girls up on stage to dance along.

Hong Kong fans of New York / 90’s Hip Hop went away happy that they made the pilgrimage to check out the show. 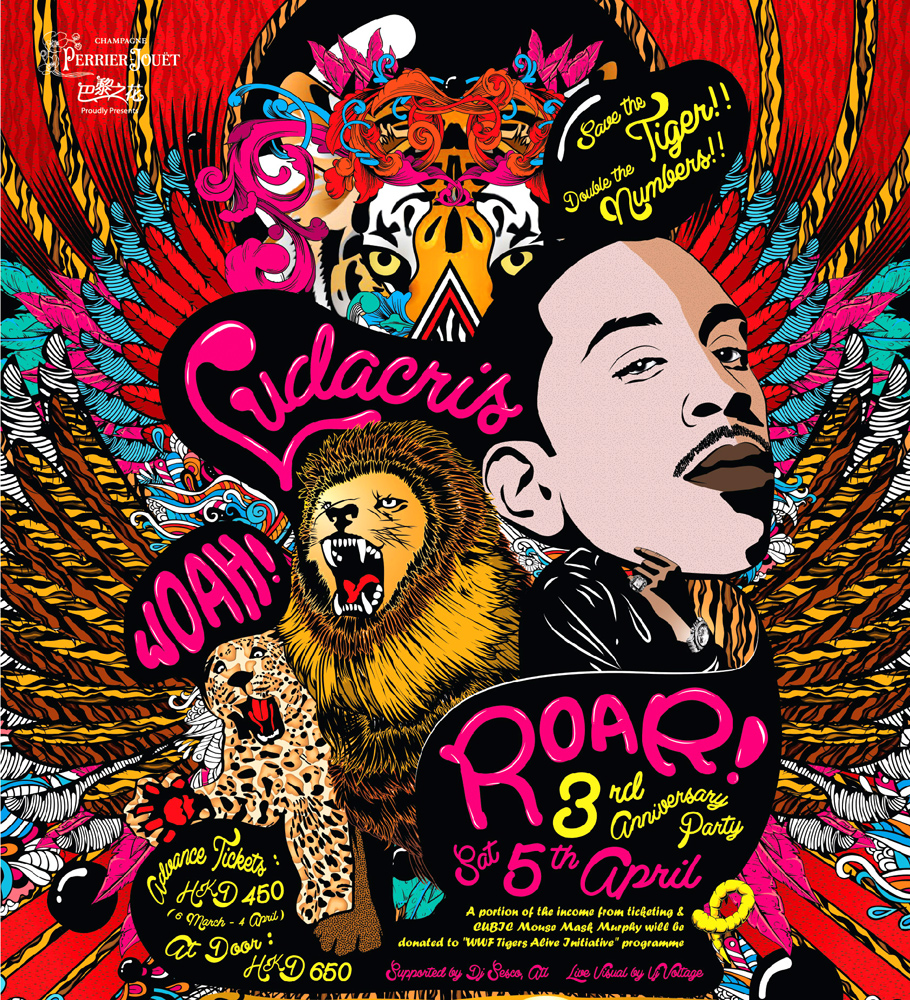 This Saturday, April 5th, Cubic is celebrating their third anniversary with Southern rapper Ludacris as the headliner. Ludacris is an upbeat party-rocker and this should be a major party. For more details, read our previous post.