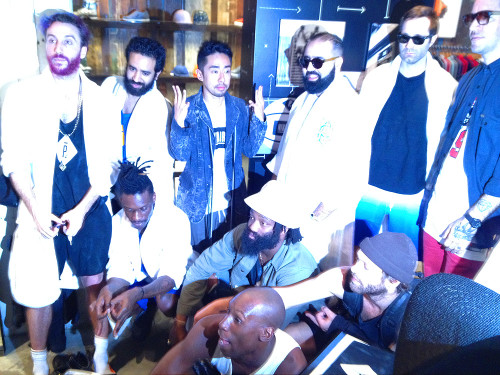 The Pigalle crew from Paris hit Hong Kong last Saturday with a demonstration of their skills on the basketball court and behind the turntables. The founder and friends, in town to launch their collaboration with Nike, headlined a 3-on-3 basketball competition and later DJed at FLY.

The day started with a Pigalle x Nike press event at Juice in Causeway Bay. Sporting a ‘Hotel Pigalle’ bathrobe, the French streetwear label founder, Stephane Ashpool, gave a live interview, talking about the brand and the collaboration. 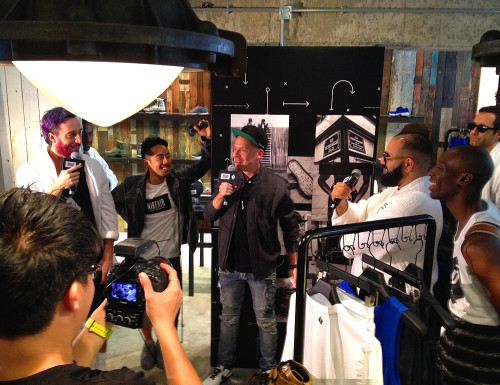 During the casual interview hosted by CLOT’s Kevin Poon and led by TVB’s Mark Ryan, Stephane expressed his interest in dedicating more of his time to outreach, helping children through basketball.

The collection includes two shoes. The black and leather hi-top model has an upper half in an aged finish that projects a kind of ‘Old World’ craftsmanship – an interesting contrast on a shiny new sneaker. The second model is a two-tone grey colored version of the Nike Air Force 1. 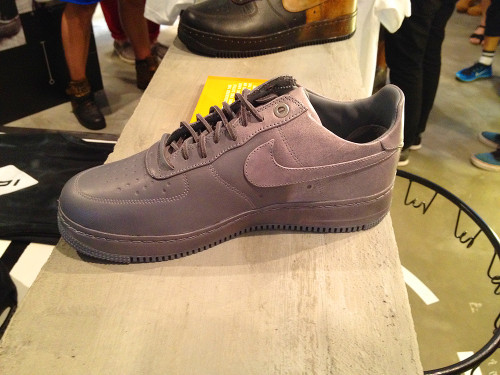 The clothing in the Pigalle x Nike collaboration consists of several pairs of shorts and shirts. These continue in Pigalle’s minimalist style, with black and white color-ways in addition to a faded wash, and a blue tie-dye finish. 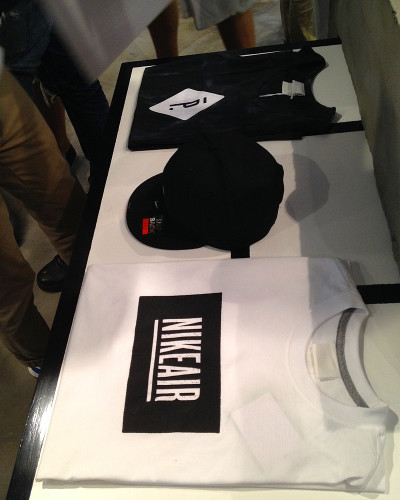 At three in the afternoon, the large contingent from Paris participated in a special three-on-three basketball tournament, competing with local crews including one made up of our friends from Hypebeast.

At night, the Pigalle gang took over the DJ booth at club FLY, spinning a mix of new Hip Hop alongside a few Rock classics. Members of the group got on the microphone to further excite the crowd who danced to the mostly well-known hits. 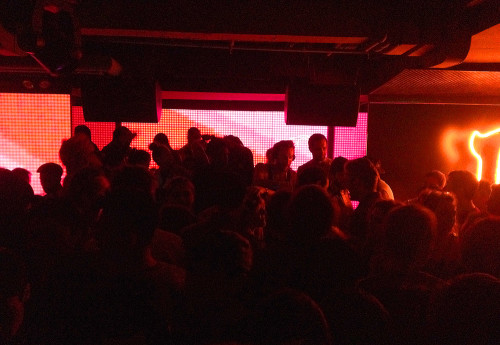 Unfortunately, during the night, Pigalle founder Stephane Ashpool lost his phone in the club. In an attempt to get the phone back, they lowered the music and asked everyone to be quiet as they called the number. In a hilarious twist, the already buzzed crowd didn’t quite understand, and instead started cheering. Worse, they mistook the word ‘silence’ for the name ‘Simon’, and started chanting “Simon! Simon! Simon!” (for Nike organizer Simon Wat!) Oh well, it was worth a try! 😉