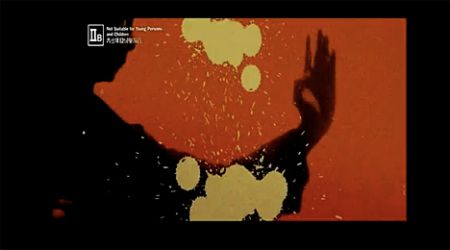 The trailer for the upcoming film Gallants is yet more proof in our theory that Hong Kong films are making a comeback. A nod to times when the city’s movies kicked both figuratively and literally, it reminds you of the original recipe that lead to H.K. cinema’s international success.

The Gallants trailer is a masterpiece itself, deftly balancing a retro feel and stylized editing, with intense action and a sense of humor.

Chen Kuan-Tai often played a hero in Shaw Brothers films of the 1970’s (alongside notable names such as Ti Lung, David Chiang and Fu Sheng.) This makes him a member of the first wave of Hong Kong cinema’s popularity, part of the same group of actors who were venerated by a generation of movie fans.

The trailer for Gallants even includes a throwback 70’s-inspired title sequence.

On the younger side of the cast, there’s Wong You Nam, J.J. Jia, and M.C. Jin sporting a neck brace! Gallants looks exhilarating, hilarious and fun! Check out the trailer below: