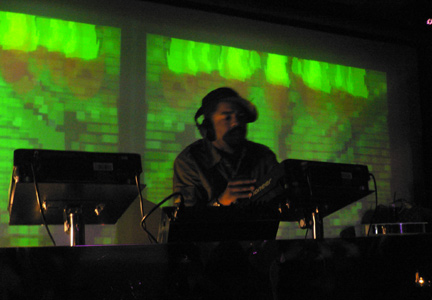 Illustrious Hip Hop producer Just Blaze was back in Hong Kong recently to play an event for Diesel. The party took place on a Thursday at Volar. During his set, it was cool to hear Just depart from the commercial Pop / Hip Hop standards, and play some older Hip Hop, as well as some classic House music from the 90’s. His scratching was solid and matched his choice of beats.

One of the top producers in Hip Hop and R&B today, Just Blaze has created several tracks for local Pop star Edison Chen’s upcoming album. I’ve heard a sneak preview and the beats are strong – with Edison rapping in Mandarin. This is a very significant trend – a Pop star focusing on the China market, looking beyond the region to enlist a top international producer. Look for more of these combos in the future. Apart from Japan, utilizing the talents of a top American producer rarely happens in H.K. and China, and we are sure to see more of this in the near future. Props to Edison and the CLOT crew for again thinking ahead of the curve and putting their assets to good use. 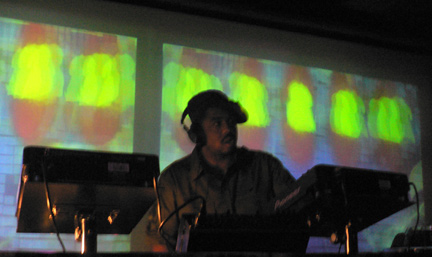