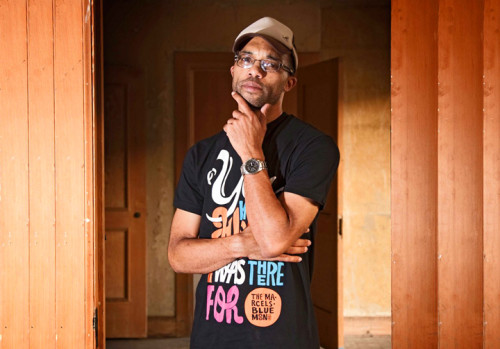 J Rocc, founder of The World Famous Beat Junkies, will be playing at Kee Club on Saturday, April 12th. The legendary California DJ recently released a mashup series titled ‘Dil Jackson’ that features the vocals of Michael Jackson over the instrumentals of cult producer J Dilla.

A veteran DJ of over 25 years, J. Rocc possesses a rare balance of turntable skills and strong song selection. In the 90’s he presided over the classic Rawkus release, Soundbombing II, featuring the likes of Mos Def, Diamond D, Sadat X, High & Mighty, and Prince Paul.

The Beat Junkies, the collective he formed in 1992, is a super-group comprised of nine DJs who have played an influential role in Hip Hop. Members of The Beat Junkies branched out to produce groups such as Dilated Peoples and the Jurassic 5.

In addition to several releases on Stones Throw Records, J. Rocc is also a frequent collaborator with Madlib, another California Hip Hop luminary.

Have a listen to J. Rocc’s recent work on his Soundcloud, or check out a few of his mixes for Redbull Radio.

J Rocc will be supported by DJs K-Melo and Yao.