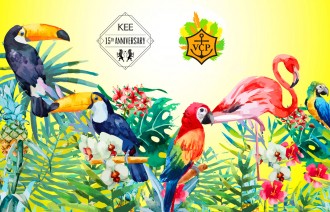 Kee Club, a pioneer in adding sophistication to Hong Kong’s nightlife scene, will celebrate its fifteenth anniversary on Friday, September 23rd, with a party titled “Neon Jungle.” The two-story space was far ahead of its time when it opened in 2001. Over the past fifteen years, the club has hosted an enviable roster including legends Danny Krivit, Gilles Peterson, DJ Krush, and Stéphane Pompougnac, to name but a few. 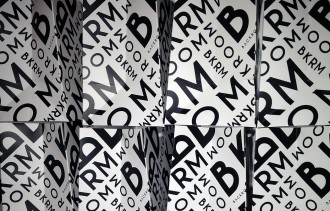 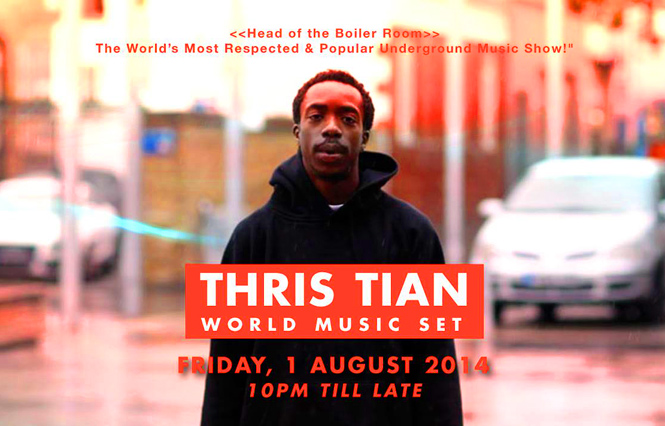 Thris Tian is an innovator and major influencer in the world of underground music. Best known for his work as lead programmer for The Boiler Room, he has had a lengthy career discovering and introducing quality music from around the world. 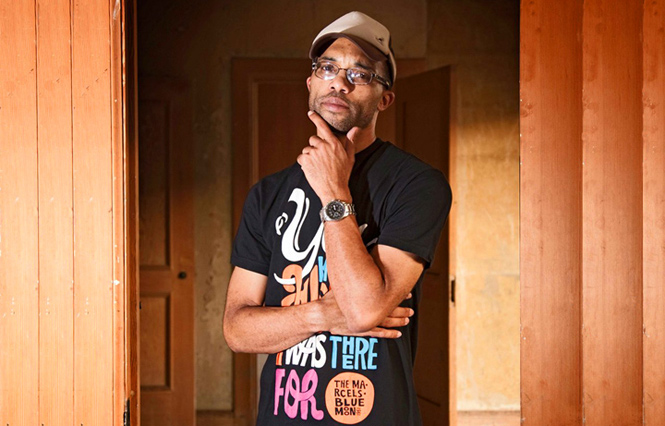 J Rocc, founder of The World Famous Beat Junkies, will be playing at Kee Club on Saturday, April 12th. The legendary California DJ recently released a mashup series titled ‘Dil Jackson’ that features the vocals of Michael Jackson over the instrumentals of cult producer J Dilla. 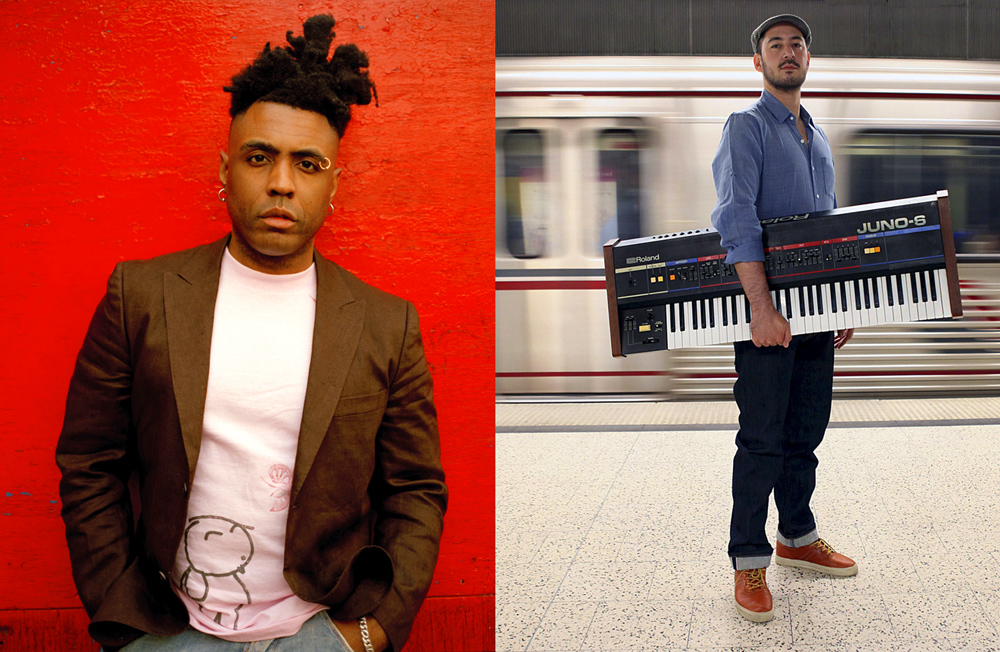 Omar, a major Soul and R&B singer whose fans include Erykah Badu and Stevie Wonder, will be performing on Wednesday. On Saturday the improvisational keyboardist extraordinaire, Mark de Clive Lowe will be playing a live set at new music club O.M.A.!

DJ / producer / remixer of the moment, Flume will be playing in Hong Kong on Friday as part of a mega show that includes his What So Not project (also featuring DJ Emoh Instead) as well as legendary California Hip Hop DJ, J-Rocc. 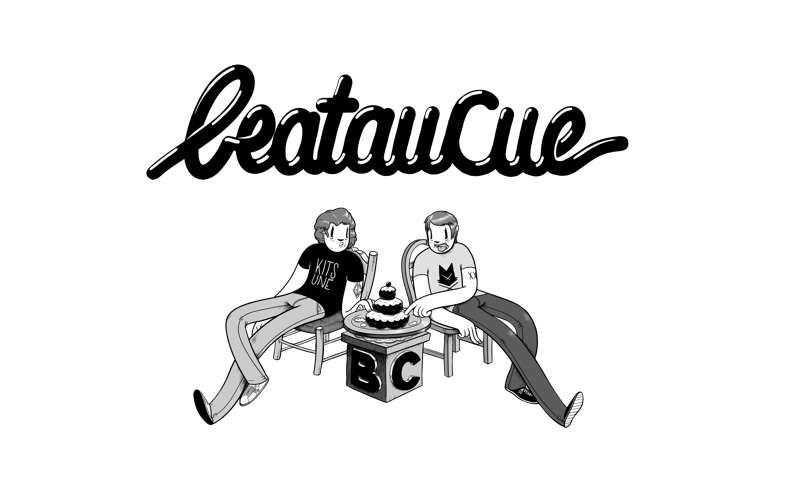 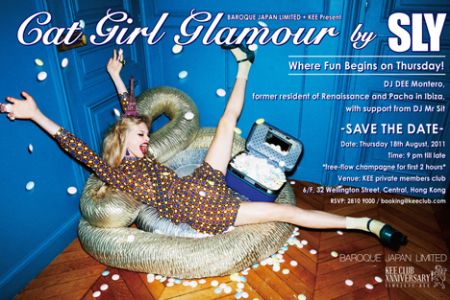 Hot Japanese brand SLY is holding a party titled Cat Girl Glamour on Thursday night at KEE Club. For the occasion they are having… 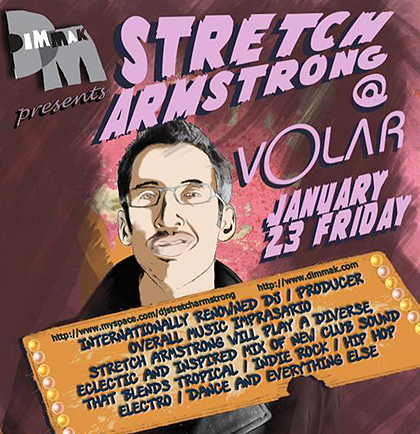 Because his name was synonymous with New York Hip Hop for so long, to this day, DJ Stretch Armstrong has difficulty escaping being typecast… 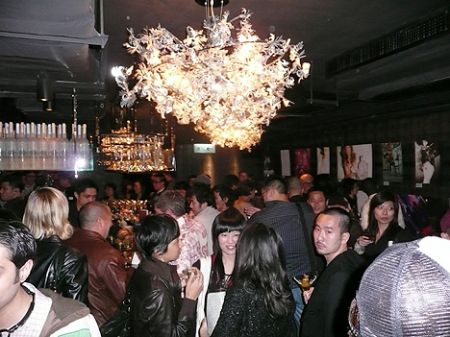 [photopress:Galleri_launch_crowd1.jpg,full,pp_image] When I arrived at the Galleri Magazine event at Kee Club on Wednesday, the place was already impressively packed. Located on Wellington Street,… 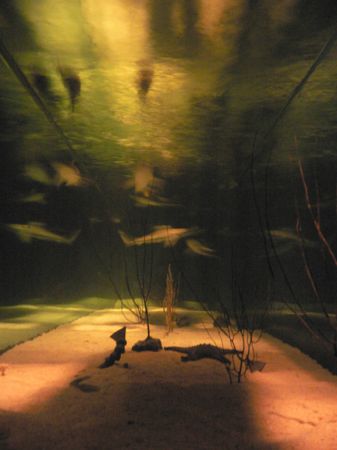 I recently dropped by M1NT, one of the newest additions to the high-end of Hong Kong’s nightlife. M1NT is a branch of a member’s…

With the economy booming in Hong Kong, there have been many new clubs popping up. One particularly interesting new entry has not opened yet….

On Saturday, January 7th, D.J. Gregory from Paris is going to return to Dragon-i. He played here last year at Kee Club on the…

Another hectic night! Started off at a dinner to celebrate the 3rd anniversary of Dragon-I, one of the top clubs in Hong Kong. I’m…