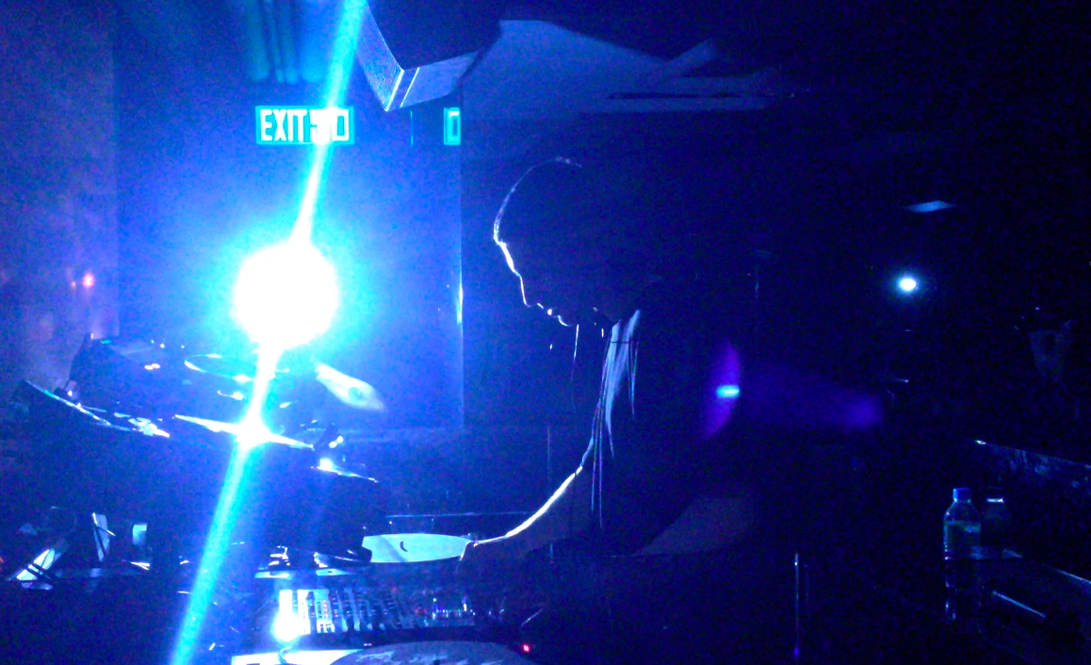 What looked like a former N.B.A. player stumbled into DJ Bok Bok’s set on Thursday night, and for a time, blocked the DJ booth with his presence. If you’re over seven feet tall and three feet wide, leaning up directly on the front of the DJ booth is a party foul!

It wasn’t that he knew he was being unbelievably rude by blocking the crowd from seeing the DJ, it was just that he was clueless.

After being politely informed of his faux pas – blocking the special guest DJ, the athlete moved, but only after uttering “I’m ten times more famous than this guy!”

The attendance was low but the energy was high as DJ Bok Bok manned the decks. Though not well known outside of DJ circles, Bok Bok is a cofounder of the influential underground dance music label Night Slugs, a powerful force on dance floors over the last several years. 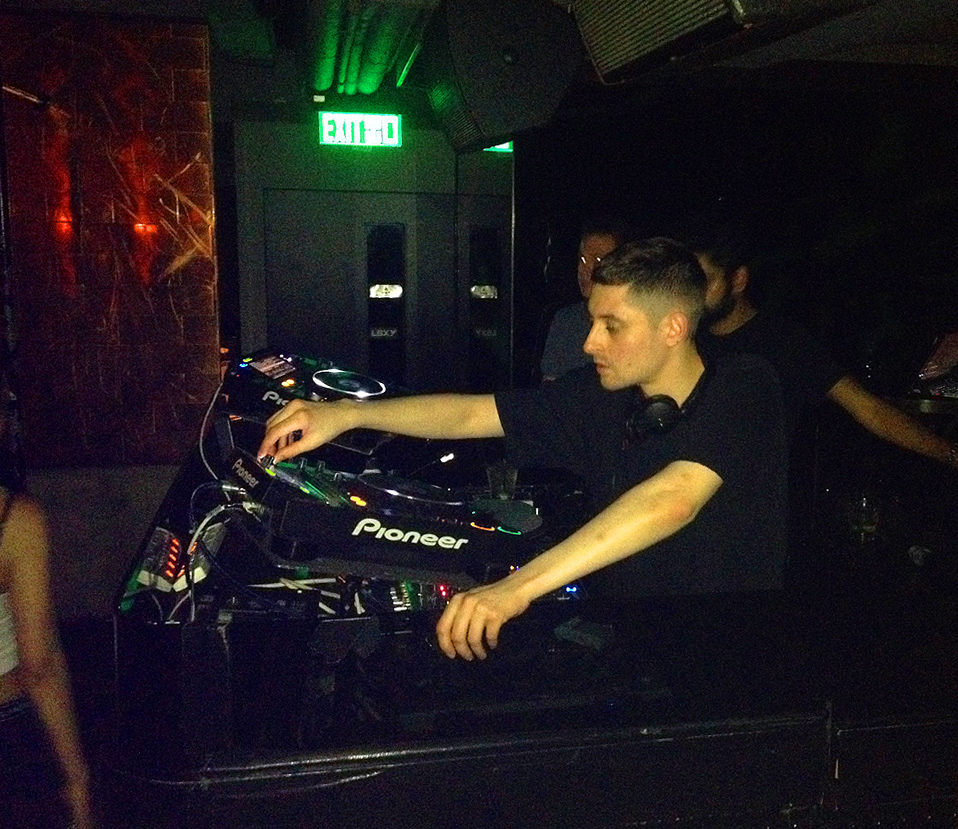 As a DJ, Bok Bok was a total pro. He sized up the crowd expertly and began his set with new-school R&B, which had nearly all of the people in FLY dancing. As the evening went on, he slowly transitioned into a full-on indie Dance set worthy of the Night Slugs name.

The smooth climb retained the crowd, some of who were totally unfamiliar with his music and record label.

It’s a shame that more people weren’t around to provide additional energy. Very few of the DJs who play his music turned up. The city seems to still be recovering from last week’s Art Basel onslaught, which had several parties happening each night.