The free event, which spanned three days, also included performances by The Beatnuts, Basement Jaxx, Tony Touch, and Kenny Dope, among several others.

The line-up for the first night focused on Hip Hop. We managed to catch DJ Spinna, who is legendary in both House and Hip Hop circles for his sophisticated production skills and savvy selections as a DJ. 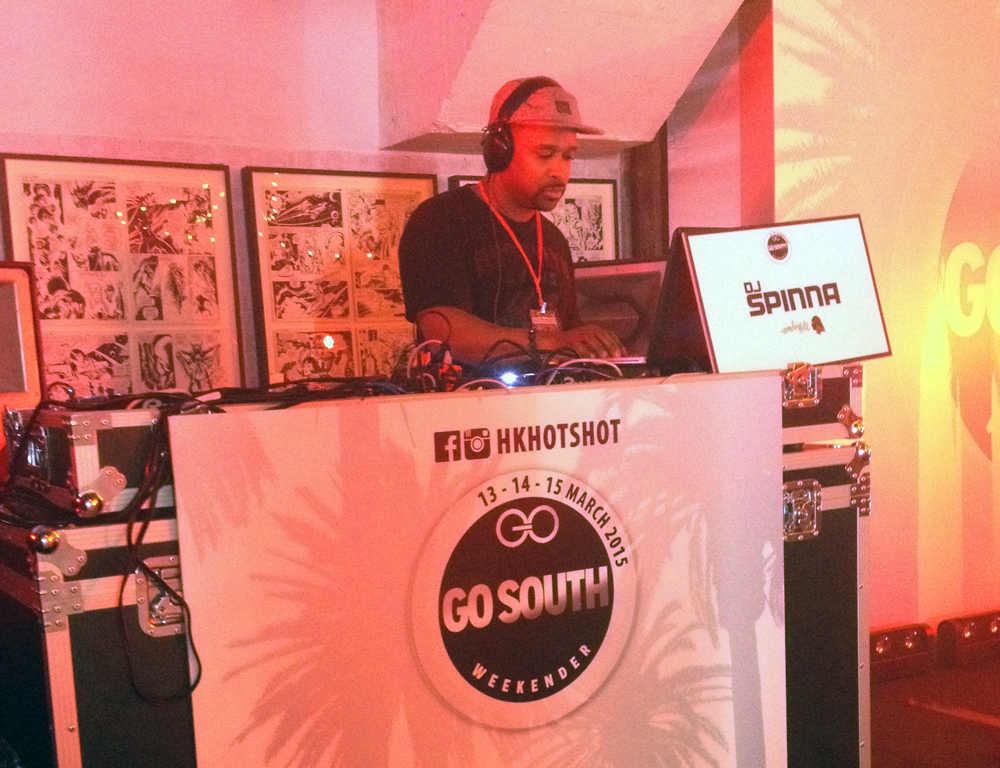 Spinna’s set went back to his 90’s Hip Hop roots and included both well-known and obscure songs. Have a look at our video to catch him cutting and beat juggling his way through A Tribe Called Quest and Eric B & Rakim.

Naughty By Nature, who came on after local group 24 Herbs performed, played a set featuring their hits “Hip Hop Hooray” and “O.P.P.” The audience interaction was strong and the crowd gladly raised their hands and joined in the call and response. 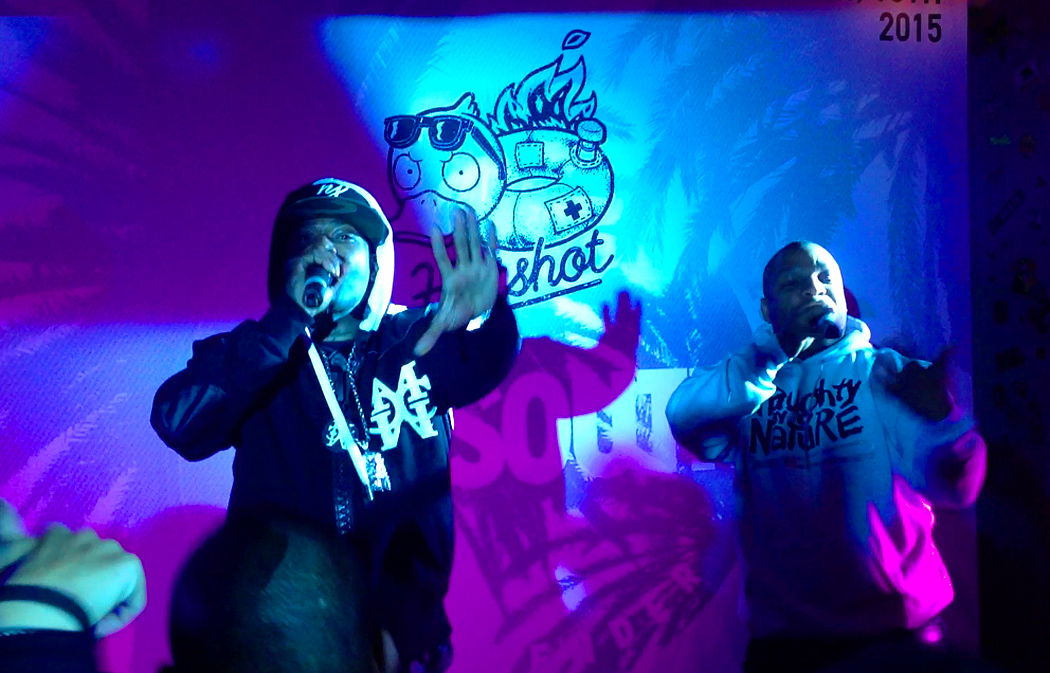 The Hotshot restaurant anchors one corner of The Pulse, a new shopping mall adjacent to Repulse Bay beach. Among other features, The Pulse includes a row of waterfront restaurants for beach-side lounging and dining. Hotshot occupies the far South end of the building and features casual American classics in an environment filled with surfboards and other knickknacks.

The Pulse
28 Beach Road
Repulse Bay, Hong Kong
(enter via the beach side)