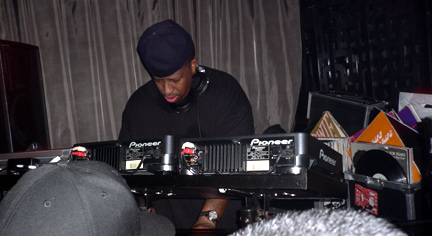 As a follow up to my previous entry about D.J. Premier coming to H.K., here’s a quick rundown of his performance. There was a large turnout and lots of anticipation on the night he performed. The place was packed and many people in the local Hip Hop community turned up. It was a Wednesday night, which is one of the big party nights at Dragon-i. Premier came on at 12:30. He started off on the mic giving a brief intro to get the crowd hyped. Then he began his set with some medium tempo Hip Hop.

Unlike other touring d.j.s who use CDs or laptops, Premier used real records and he brought five crates of vinyl! Throughout his set he didn’t play any commercial Pop music, and stuck to mostly underground, New York style Hip Hop. It was cool to see the usually conservative crowd rocking to real Hip Hop for once. It just proves that you don’t need to sell out – by playing all familiar Pop/Hip Hop in order to get people dancing. Premier played many of the hits he produced including Gangstarr, M.O.P. and K.R.S. cuts. The show lasted til after 3am. 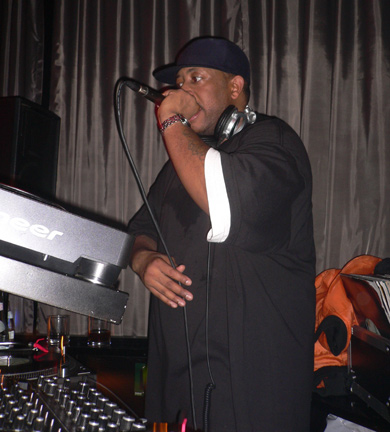 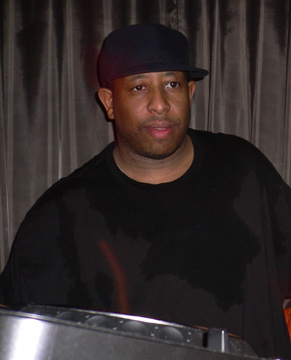