Nightclubs that become legendary are few and far between. Rarer still are clubs that spawn the kind of memories and emotions that will spur people to get together after 30 years. Yet that is exactly the case with the 30th anniversary of Canton Disco set to take place on Friday, May 8th.

Though the club is long gone, the original DJs and personalities that made Canton Disco a watershed moment for Hong Kong nightlife will regroup and reconnect at a location in Central to celebrate the scene once again.

The lineup for the night features many of the names that made the place unique and will be familiar to older partygoers. Attendees at the reunion include: Sam Leung, Jimmy Lee, Edwin Au, Simon Choi, Roy Malig, Janva Tam, Andrew Bull, Phillip Chan, Sally Kwok, and many more.

Expect a night of old friends, authentic music from the dance floors of the time, retro dance moves, and genuine good vibes from the former Canton Disco denizens. (UPDATE: In a recent article, the organizer has hinted that the music would be modern, and not retro… We’re not sure!)

The influence of Canton Disco continues to be felt today as many alumni of the club have went on to shape the nightlife experience of both Hong Kong and Mainland China.

You can read more about Canton Disco in our earlier post titled: “Famous Hong Kong Discos of the 1980’s” 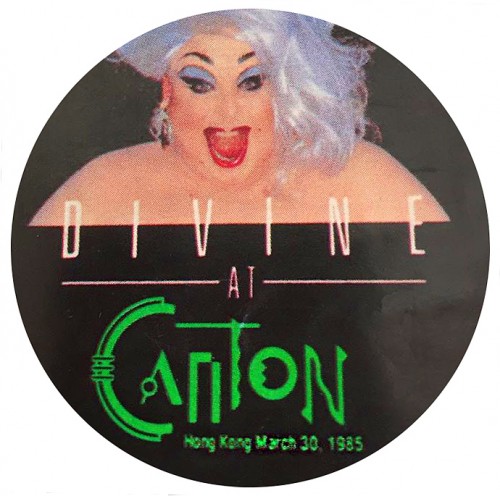 Tickets for the party are $380 HKD. There is a special dinner package with limited seats for $1180 HKD. For more information and photos from Canton Disco, go to the organizer’s page.

Tickets can be purchased online here.

Hong Kong nightlife pioneer Andrew Bull, organizer of the anniversary, will be presiding over the affair.