As EDM music swept through clubs and gained a massive following, veteran DJs and dance music insiders often grumbled that the genre was formulaic, dumbed-down, and commercial. Actually, they were correct! But despite what people think of the sound, the popularity of EDM has actually had a revolutionary impact on underground dance music.

Dance music is no longer considered “niche”
EDM has effectively removed the glass ceiling that was once in place for dance music artists. Up until a few short years ago, dance music in the U.S., the world’s largest market, was considered a niche category.

The success of EDM in reaching a wide audience has pried open the door that formerly kept dance music separate from Pop. Both mainstream audiences and the music industry itself have now become supportive, with dance artists playing on a scale (and charging fees,) similar to Pop stars.

The growth of EDM has evolved into an industry, and has shown that DJs and producers of dance music are financial forces to be reckoned with. Even Forbes now publishes a yearly list devoted to this exact subject, titled “The Electronic Cash Kings“. 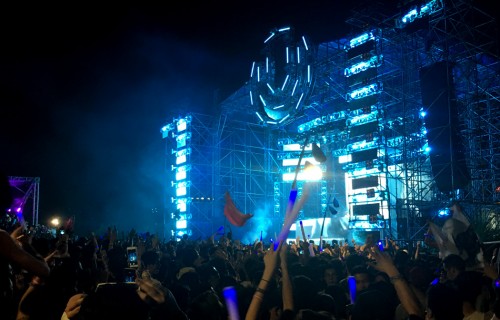 Dance music is now more discoverable by mainstream audiences
The success of EDM, combined with a change in listening habits, has led to more exposure for dance genres beyond EDM. Through both Spotify recommended songs and YouTube playlists, a trickle down theory is at work, where mainstream audiences drawn initially to EDM are exposed to more sophisticated and obscure genres of dance music.

The effects have been stunning. Music that would have only reached a few thousand DJs a few years ago, are now racking up hundreds of millions of plays on YouTube. Without the popularity of the EDM genre, more sophisticated varieties of dance music would likely have continued to languish in relative obscurity.

The line between underground and mainstream music has been erased
This increase in discoverability has other implications as well. Music that was once considered “underground” is now enjoying the same degree of exposure as more commercial tracks.

At a recent Disclosure concert in Hong Kong, the group ended their show with a Flume remix of their song “You & Me.” While the thousand-plus crowd danced and mouthed the words, it became apparent that we have reached a totally new era. Artists like Flume were once held back by a lack of exposure and consumers need for music to fit neatly into a particular genre. What we have witnessed over the last few years is a complete breakdown of those walls, as music fans develop a more open minded and adventurous taste. 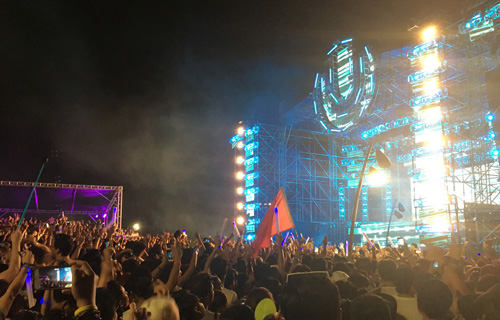 Dance producers can now make a living by producing exactly what they love
Because the market for dance music has grown and diversified, it’s now a viable career to make a living as a dance music producer. Although still not an easy career, there are more opportunities as a producer / DJ than there were in the past. Recently, obscure, but extremely talented dance artists have been able to benefit from this surge in interest and ride the electronic music wave to greater success.

Underground talents have the opportunity to become stars
Diplo is perhaps the biggest example of someone who was an underground talent that was able to cross over and reach Pop star status. His song “Lean On” with the group Major Lazer has well over a billion views on YouTube. That’s an awful lot of plays. To put things in perspective, the official video for Michael Jackson’s “Billie Jean” has less than 250 million plays.

EDM created a new economy for dance music via festivals
Exponential growth in music festivals has created opportunities for a wide range of DJs to tour and derive an income. Global brands like Ultra, in addition to local variants around the world, have created a network of festivals that deliver larger audiences and lead to bigger payouts for dance DJs.

The economic realities of the new music industry, where artists make more from touring than from physical product or digital sales, has pushed the industry to support this model and promote producer / DJs. While there are over two dozen superstars, there are hundreds of others who regularly play the festival circuit. 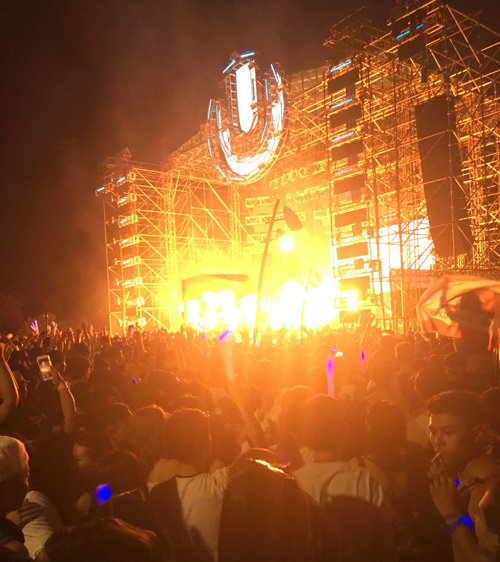