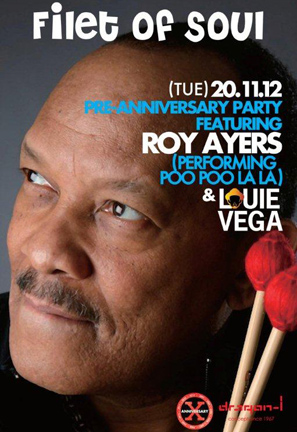 Dragon-i is putting on a series of major events to celebrate their 10th anniversary. The first is happening next Tuesday, November 20th, and will feature the amazing Roy Ayers, an extremely influential figure across five decades of music.

With hits spanning every genre from jazz to disco, Roy Ayers’ music has been sampled and remixed countless times over the years, contributing the essence to many other famous songs.

Next Tuesday he will be joined by legendary New York producer and DJ, Louie Vega, a man who has pioneered soulful dance music for several decades himself.

If you’re a fan of quality music, this promises to be an exceptional night!

Below are a few classic Roy Ayers songs:

Everybody Loves the Sunshine

We Live in Brooklyn Baby

Over the last ten years Dragon-i has put Hong Kong on the global party circuit and brought a flood of international talent to our city. The 10th anniversary is a major milestone and a very impressive accomplishment in a business that moves as fast as nightlife does.

Under the direction of founder, and music lover Gilbert Yeung, Dragon-i has been Hong Kong’s most influential nightlife institution for a decade. Despite all the new places that have opened, Dragon-i is still the measuring stick by which all other clubs in the city are judged.

Dragon-i’s interior design, sound system, crowd, and ambiance elevated Hong Kong’s clubbing experience to an entirely new level. To this day it’s a destination for many of the world’s biggest celebrities who pass through Hong Kong.

Congratulations to Gilbert and the Dragon-i family! Looking forward to seeing many familiar faces during the anniversary! 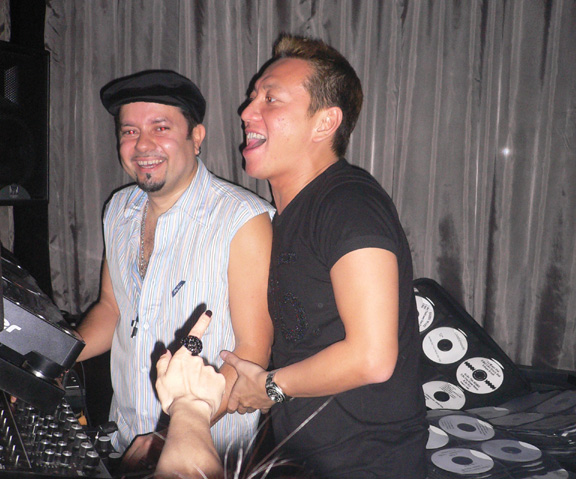