My last posts didn’t have any details about my Beijing trip. The first party I attended was for Ferragamo in The Forbidden City. Partying in The Forbidden City was DOPE! Ferragamo couldn’t have selected a more legendary location. The first thing you notice as you approach are the massive walls which surround the compound. The second thing I noticed was the red carpet – the longest I’ve ever seen, that was layed out at least a quarter of a mile long. Everything is bigger in China. It’s cheaper to make things, land is more plentiful (than Hong Kong) and there are massive numbers of people, which leads to having 50 bartenders at a party, and whole squads of workers to construct things. 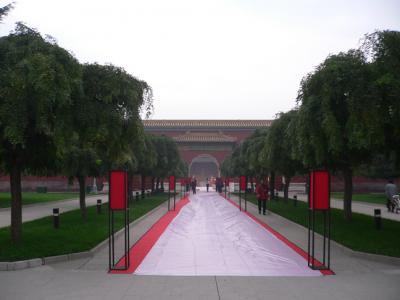 After walking along the beginning of the red carpet, guests would enter through a massive set of doors and be greeted by the organizers. Once through the gate they would cross a small bridge and walk up a staircase to enter into the main courtyard. One side of the courtyard featured three walls of huge video screens. 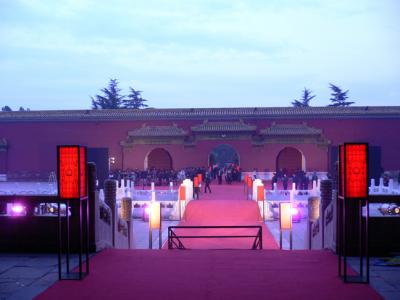 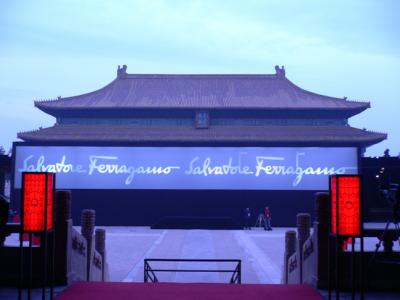 As night came, guests started to arrive and fill up the courtyard. Two large champagne bars were located on either end. The video screens were looping a cool Ferragamo video that showed the origin and history of the brand. There were two musical performances – one by a group of drummers, and a special video show on the large screens. There was also a star-studded presentation ceremony with Tony Leung Chi Wai, Gigi Leung, Zhang Yimou and several Mainland celebrities. The d.j. played mostly old soul songs that have been sampled by famous Hip Hop tracks. Think lots of Blaxploitation soundtrack music. 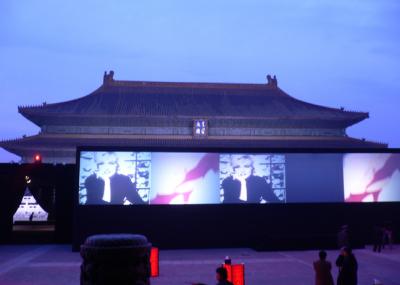 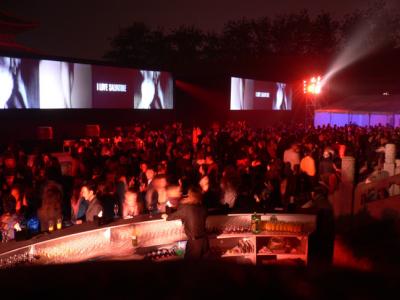 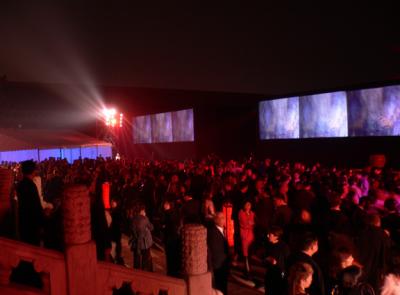 After about an hour, the guests were ushered into the hall built for the fashion show. I didn’t get to check out the show, but the area they built was truly impressive. It had to be the longest runway I’ve ever seen. 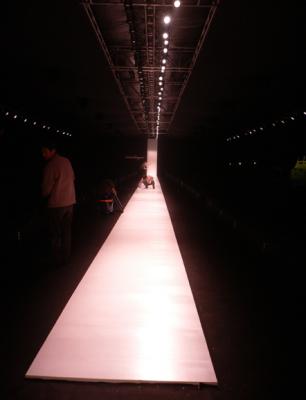 When the fashion show ended the d.j. played some downtempo songs while everyone grabbed one last glass of champagne before heading out. The people that administer the use of the Forbidden City didn’t allow a dance party to take place after the fashion show (as is the norm)!