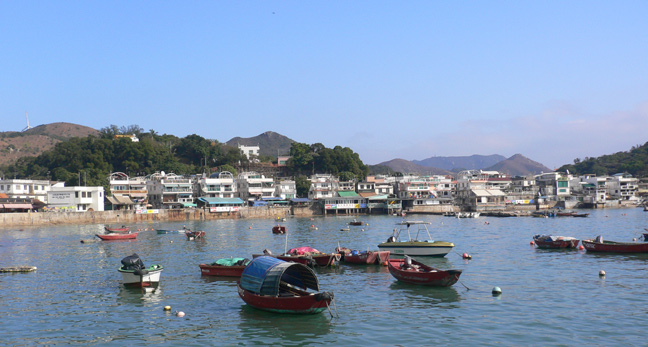 Occasionally, even an urban guy like me is looking for a quick getaway from the constant bustle of the city. Only a 30 minute ferry ride from Central, Lamma Island provides a convenient escape. Sunday afternoon I walked down to Pier 4 of the Outlaying Island Ferry Pier which provides service to Discovery Bay, Peng Chau, Cheung Chau, and Lamma Island.

From the IFC2 shopping mall, simply walk out the exit closest to City Super. Next, head along the suspended overpass which will lead practically to the door of Pier 4, where you can catch the ferry to Lamma. The pier is also situated within walking distance from the Star Ferry pier, if you are first coming over from Tsim Sha Tsui. 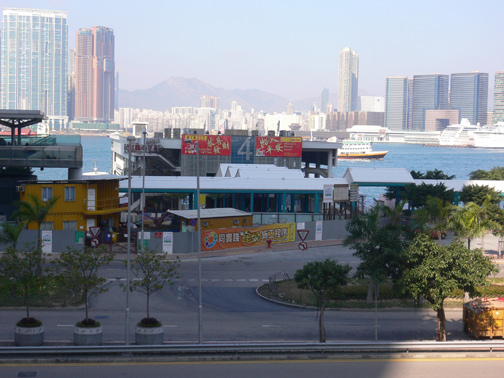 There are several things to consider before you board a ferry:
There are different destinations to choose from on Lamma, with boats arriving at the two main strips on the island, Yung Shue Wan and So Ku Wan. The ferry schedule differs from weekdays on Sundays and public holidays. There are also two types of boats, normal ones and express ferries. 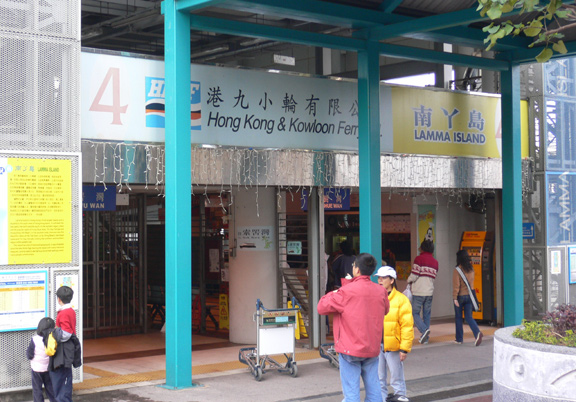 Regarding the two ferries going to different parts of Lamma, Yung Shue Wan is the busier of the two destinations. It features a narrow main street lined with seafood restaurants and small shops. There is even a branch of the local bank HSBC there. So Ku Wan is more remote with much less shops, but an equal abundance of seafood restaurants. I would recommend going to Yung Shue Wan. If you are up for a nice hike, you can walk from one strip to the other in about an hour (I walk fast.) It’s an uphill climb in part of the trip, but you are rewarded with beautiful views of the hills, plus the chance to stop at several beaches along the way. To check the Lamma Island Ferry Schedule before you leave home, click here. 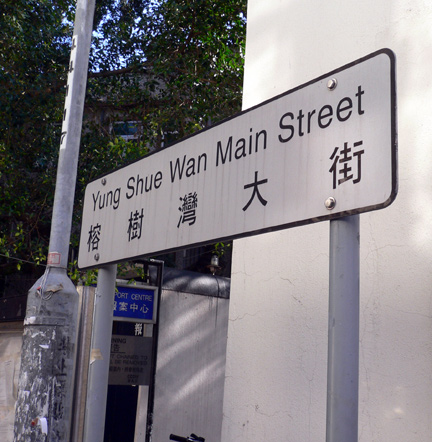 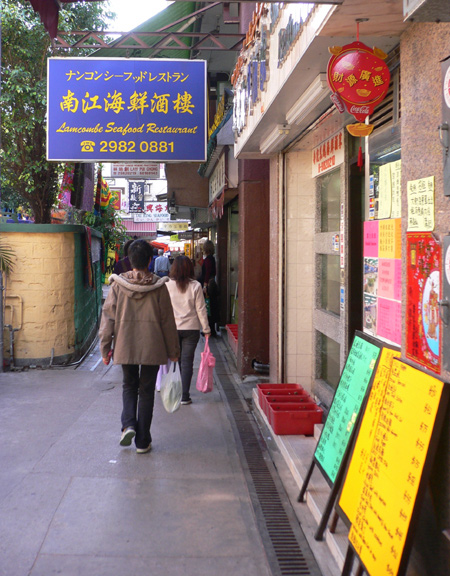 Lamma has a reputation as sort of a bohemian place to live. Rents are much cheaper, and the pace of life is much slower. If you’re looking for a small town feel, yet remain close to the city, it’s not a bad choice. Everyone knows everyone here which is good and bad. One major inconvenience is being reliant on the ferry. The last ferry back to Lamma from Central is just after midnight at 12:30, which makes it inconvenient if you are interested in nightlife, or lead a more city-based lifestyle.

One thing you won’t find on Lamma are cars. There are no normal-sized vehicles on Lamma. The pathways that make there way around the island are smaller than even a one lane road. This is part of how Lamma has managed to maintain its charm.

On some weekends when the weather is good, tourists from other parts of Hong Kong will take the 30 minute ride over from Central. The narrow pathways become more like the city streets you wanted to escape. The boats can also get crowded during peak season. If you want some sort of solitude, take a trip there on a weekday and you can enjoy the paths virtually to yourself for most of the way around the island.