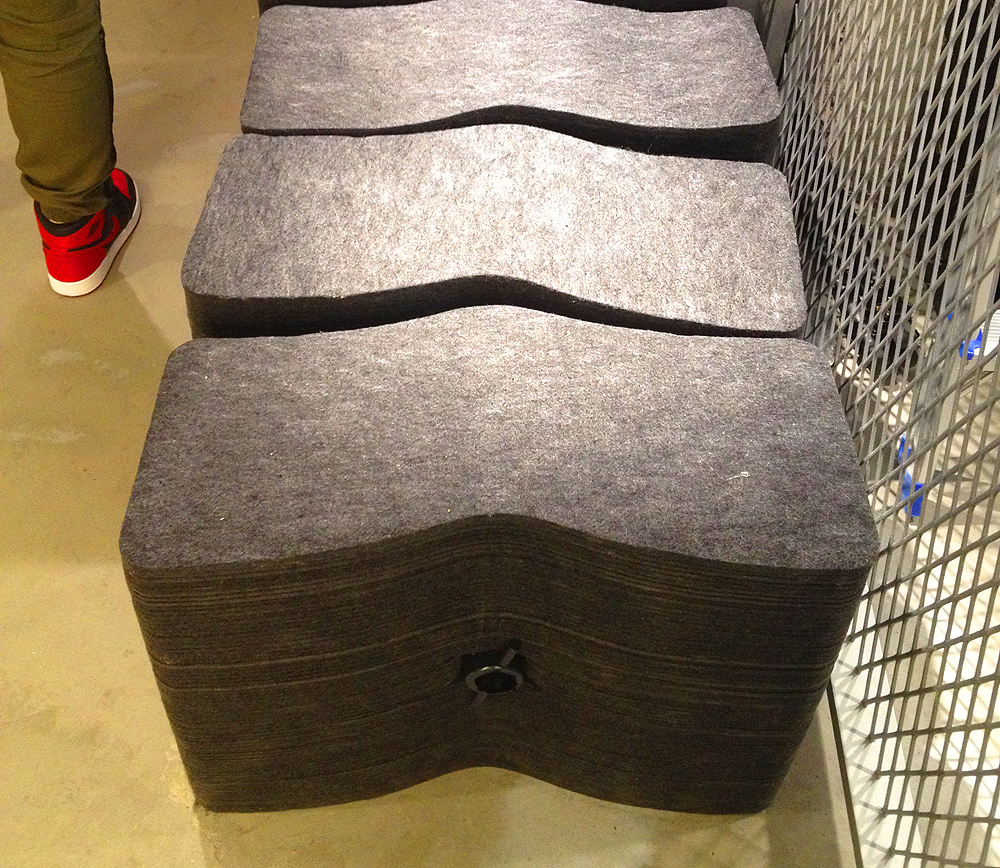 The new NikeLab PS 7 store has a feature that will bring a smile to the face of any old-school New York graffiti writer. Inside the shop, which emphasizes re-configurable elements and recyclable materials, there are benches made from the very same material that New York City public school erasers were once made of.

What’s so special about erasers? In the 1970’s and 80’s, these erasers often disappeared from classrooms as kids would take them apart and use them (along with empty deodorant sticks,) as ingredients to make homemade markers! (Hong Kong Hustle had a great chat with graffiti legend SEEN about this exact tradition during his trip to Hong Kong last year.)

As a matter of fact, for a real-life example of an eraser being turned into a marker, have a look at our very first post from 2005!

The thick, heavy rag was an ideal absorbent material for holding ink. The long bands of fabric meant that you could create a marker wider than any that existed on the market. Wider markers equalled larger tags, which meant higher-visibility, which was the name of the game. 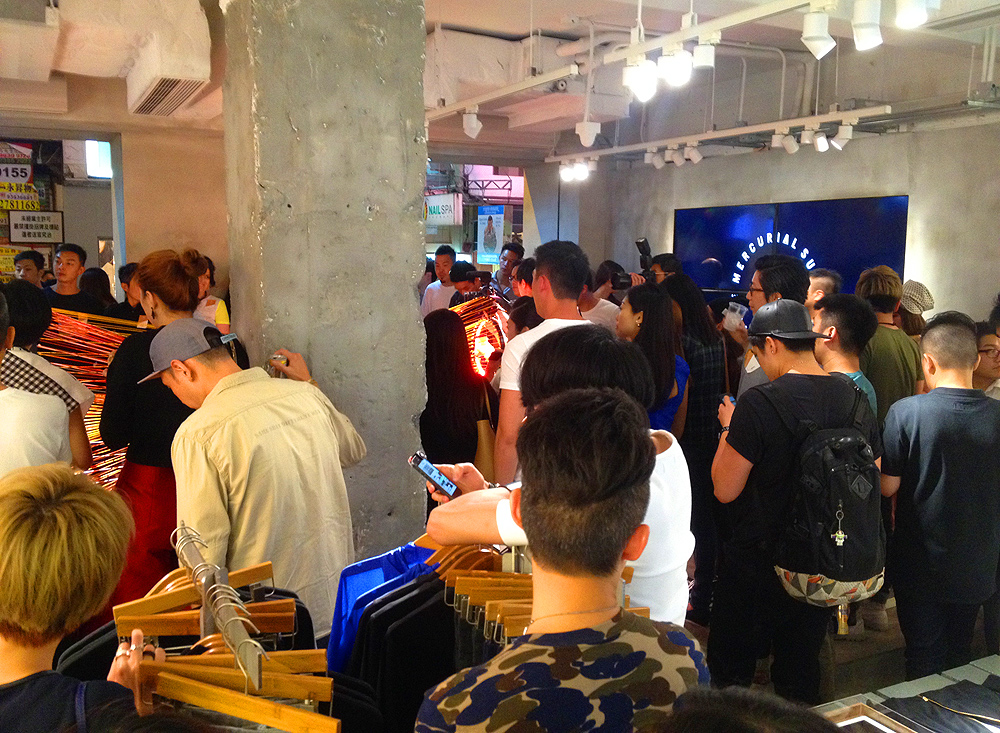 The NikeLab Hong Kong shop (additionally titled PS7 for its address on 7, Pak Sha Road,) was first known as the NSW store when it opened in 2008, and was later re-branded the Gyakusou space.

Much like the previous versions, it carries a well-edited selection of limited-edition sneakers and collaborations including the Gyakusou line designed by Jun Takahashi. 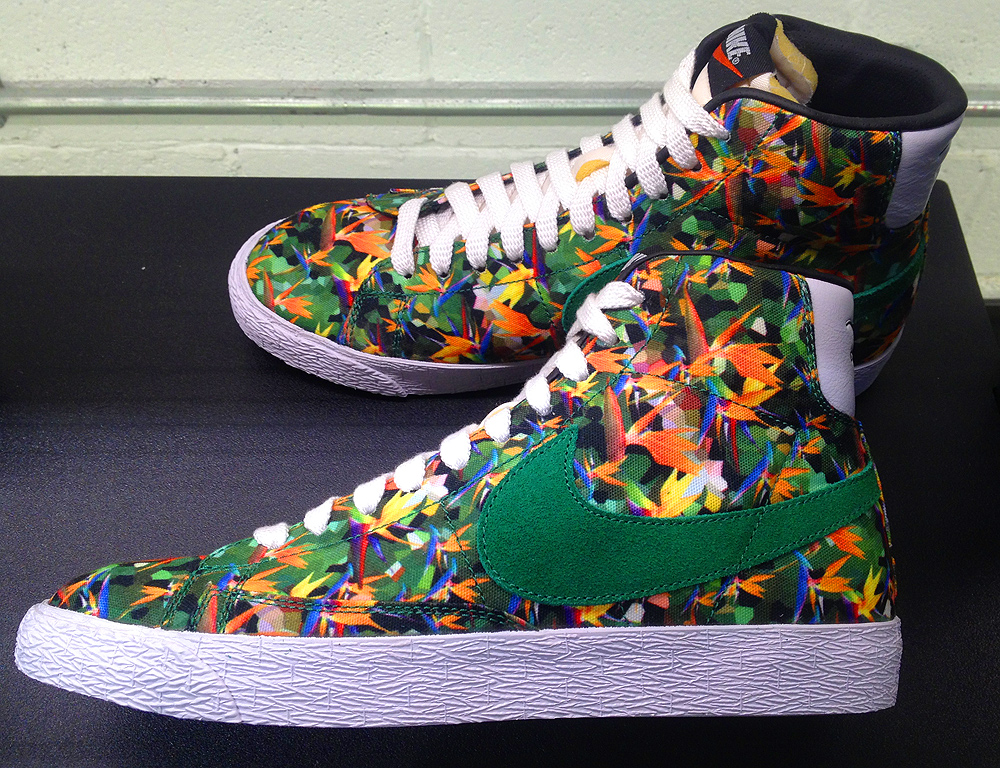 The newly renovated space seems to hold more inventory than the previous design, even though it contains a gated inventory locker directly inside the shop. The bars on the cage also look like New York City public schools! 😉

The grand entranceway, which takes up nearly a fourth of the space, allows the shop to maintain a concept-store type vibe. The front entranceway is used to emphasize whatever campaign they are currently showcasing. 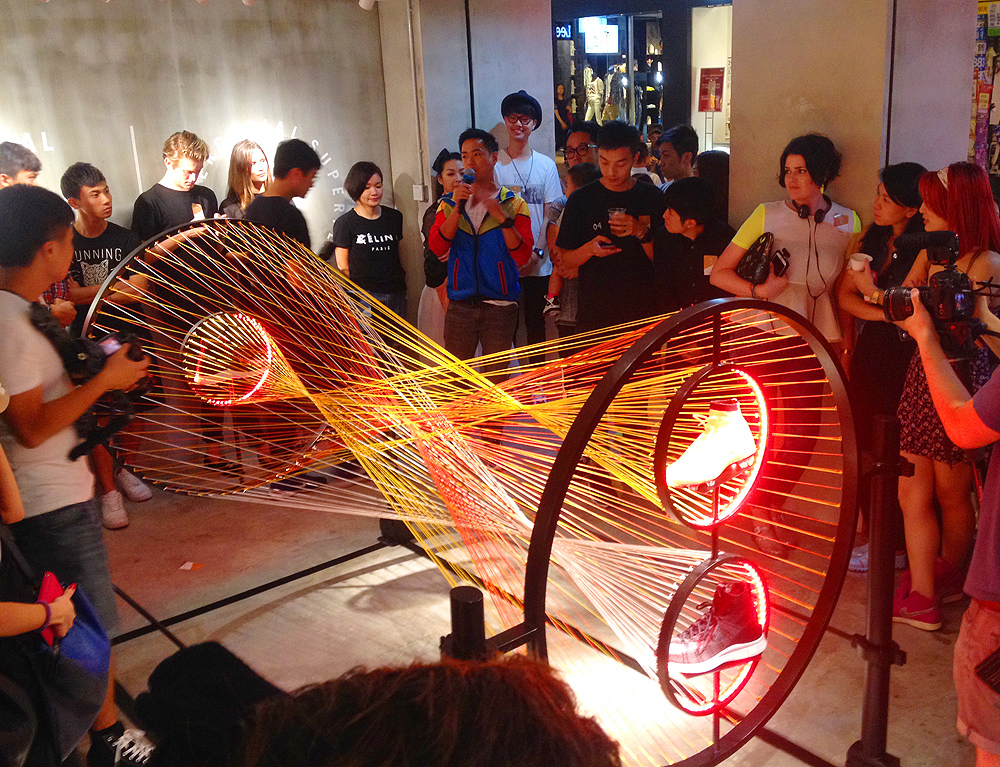 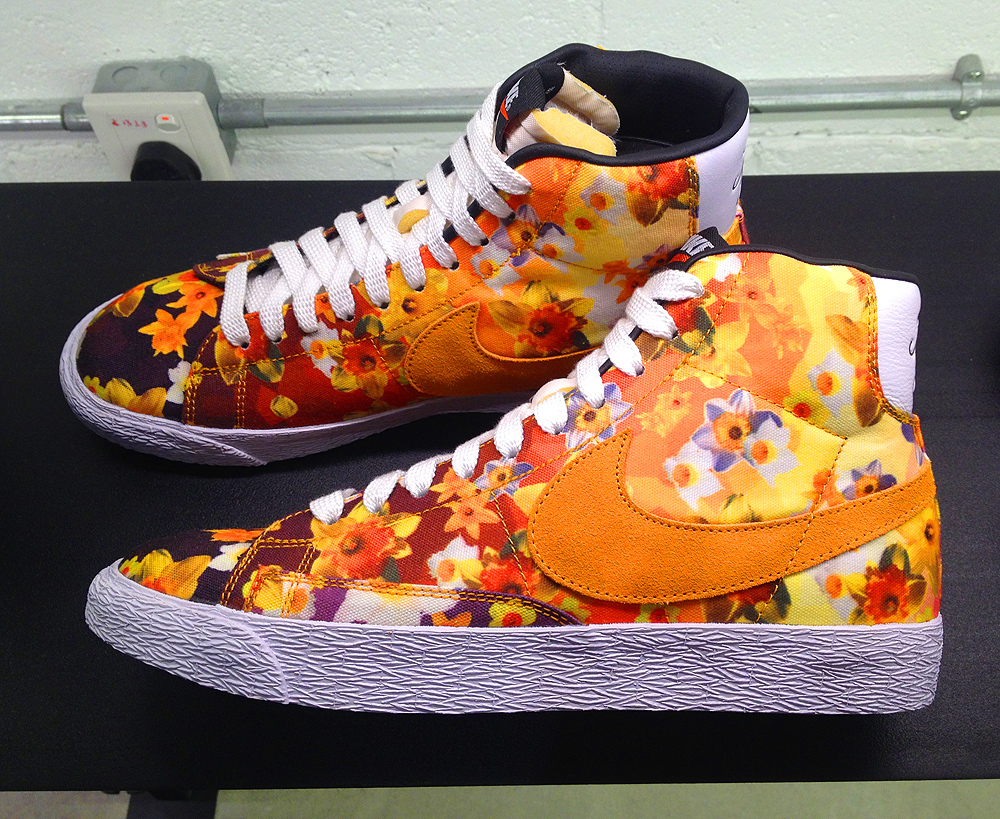 The collection of sneakers includes rare Nikes that aren’t found in typical athletic shops. These include shoes that are limited edition or part of exclusive, more fashionable lines.

The Gyakusou collection, for those who aren’t familiar with it, can best be described as running apparel that is both elegant and futuristic. The line has become popular in Hong Kong among both diehard runners, as well as fashion mavens.

The Nike NSW apparel collection, which has always comprised a good portion of the inventory, is extremely functional without sacrificing on style. Since 2008, the shelves have featured sweatshirts, pants and well-cut jackets that make even luxury designers jealous.