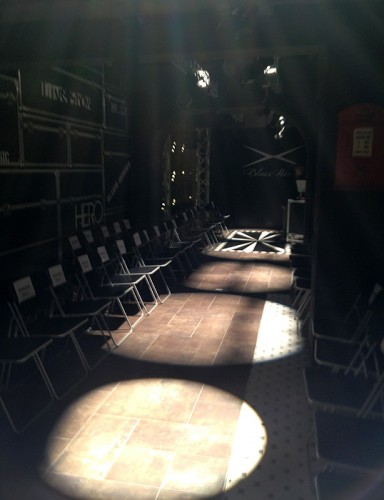 Blues Heroes held a fashion show at their newest store at the end of Granville Road on Tuesday night. The shop is decorated with all sorts of props and has remarkably high ceilings. Once inside the doors, it actually doesn’t feel like Hong Kong at all!

Foreign models with big hair showed off the new season from Blues Heroes, which started initially as a denim brand and has continued to expand its collection.

The inspiration for this season came from the late 80’s, early 90’s London, and the music matched, with songs like E.M.F.’s “Unbelievable” being used in the show.

After the models finished walking, they joined the party for a post-show shoot with the crowd as backdrop. 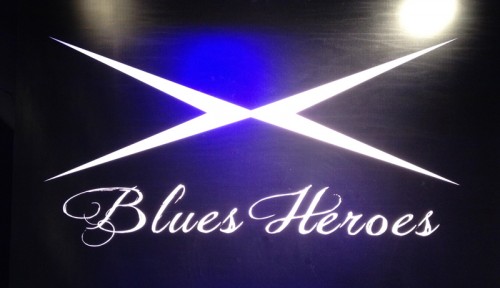