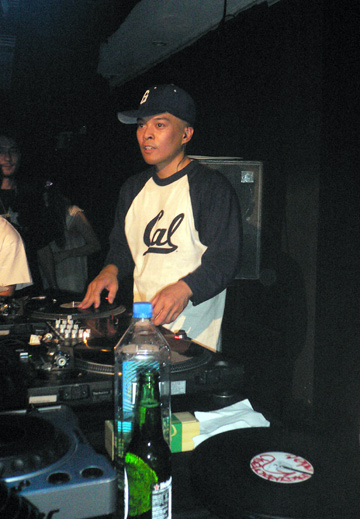 Turntablist pioneer and one of the biggest innovators of ‘scratching’, D.J. Qbert made an appearance in Hong Kong last week. This guys is difficult to photograph in action, as he is in constant motion, flipping, scratchin’ and juggling beats. The packed show at Edge was more accessible musically than his last show in Hong Kong where he played the QFO – a device he invented to perform special scratches with. 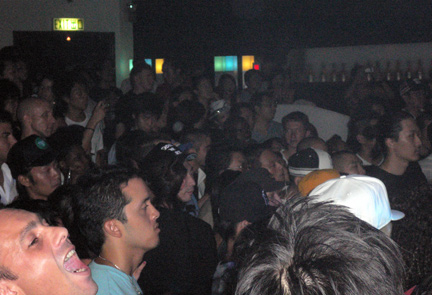 Practically straight off of the plane from San Francisco and onto the stage at Edge, Qbert worked the turntables expertly, and performed a number of complex scratching routines. After his show, he continued to rock the club by spinning a set of rare break-beat records that have been sampled by popular Hip Hop songs. 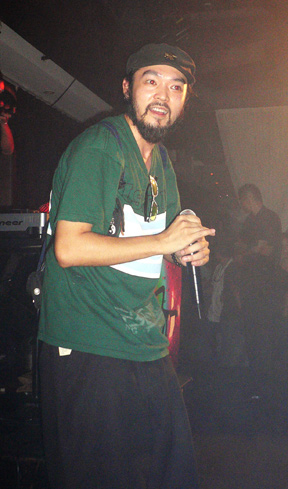 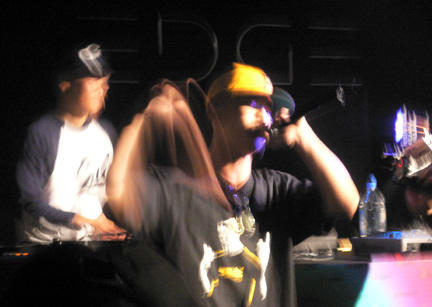 Afterwards there was a bikini battle, which also generated a lot of excitement!