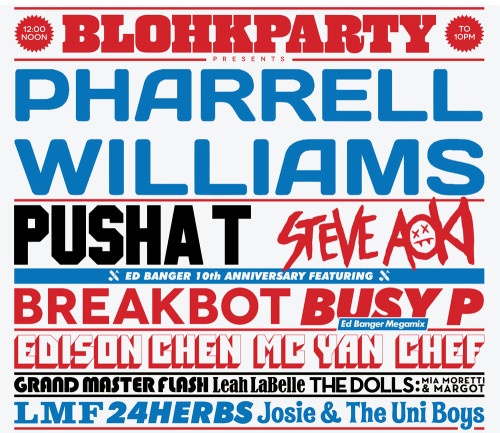 Blohk Party is happening this Saturday, December 7th, and the line up for the all-day music fest is packed with twenty acts. Who are the must see artists?

Blohk Party features big names from several different genres of music in addition to both local and foreign performers. Although you might have seen some of them in Hong Kong before, you’ve never heard them play on a massive outdoor stage!

For those of you who haven’t visited the West Kowloon Waterfront, it’s a venue that has wowed everyone from Kanye West to Franz Ferdinand. Expect all of the performers to bring their A-game on Saturday!

Depending on what types of music you listen to, a few of the names in the line up might not be so familiar.

Here’s a quick rundown of our Top 10 picks.

The Ed Banger label founder is a seasoned DJ and has been on the cutting edge of music for the past two decades. Groups on his label (such as Justice,) have been hugely influential on the direction of dance music. As the former manager of Daft Punk, Busy P has street cred to spare.

Watching him live he’s got a contagious personality and is a pro at inciting the crowd. Celebrating ten years of Ed Banger Records, you can bet he’s got a special set ready to go. Art director So Me is also in town and has been creating some surprises!

A surprise addition to the line up is one of the people responsible for the popularity of Hip Hop music around the world. Flash is a pioneer DJ and a legend. His sets are tight as he weaves through old-school and new-school beats. Grandmaster Flash started out in the parks and school yards of New York City, so you can bet he can handle an outdoor venue skillfully. This veteran still has quite a few tricks up his sleeve!

Pusha T is a member of the Hip Hop group the Clipse, although he is more recently well known for his collaborations with a who’s who of contemporary Hip Hop. Active since the late 90’s he’s been working with Pharrell since the early days and it’s likely that there’s going to be some interaction between these two on stage.

Pusha T is a gifted M.C. who typically outshines the people on whose songs he makes guest appearances on. Check out this live freestyle for a quick hint of his talent. 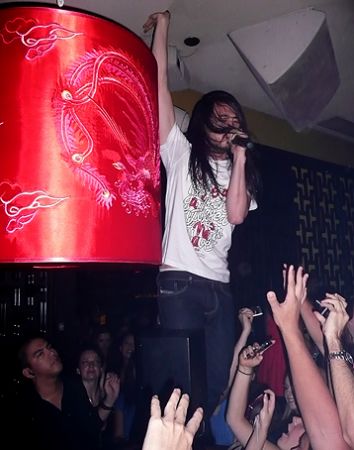 The pied piper of the American EDM movement, Steve Aoki graces Hong Kong’s shores once again. We’ve caught him several years ago at the Adidas 60th anniversary, then at Dragon-i with Diplo, and later at Volar, and the guy knows exactly how to hype up a crowd. He leads by example, jumping off of whatever surface is available. He may be the James Brown of the EDM movement.

Steve Aoki also has killer aim, hitting a kid in a wheelchair with a cake from 80 feet out.

Large-scale outdoor festivals are his specialty, so even if you’ve seen him before in a club, this is going to be totally different! Rumor has it he’s playing mid-day, so make sure you get there early! This is exactly what you go to a party like Blohk Party for. 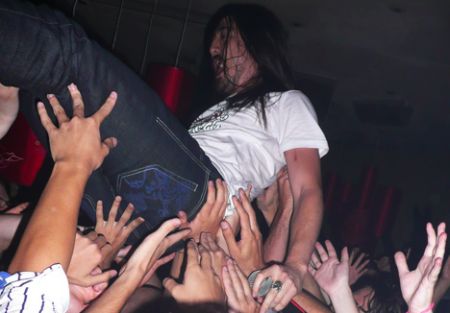 Heavyweight singer-songwriter James Fauntleroy was another late addition to the Blohk Party line up. He literally works with the biggest names in the business. We’re talking about people like Rihanna, Ciara, Justin Timberlake, Chris Brown and many others.

James Fauntleroy also records with a side group, Cocaine 80s. Have a listen to these two!

What can we say about this guy? In the grand scheme of things, his two recent Pop hits, “Get Lucky” with Daft Punk, and “Blurred Lines” with Robin Thicke, are relatively insignificant in a career that’s totally filled with chart-toppers.

As a live performer, Pharrell is exceptional, and knows how to get people moving, performing everything from Rock to Drum n Bass on stage. But behind the scenes, he’s an equally talented studio producer with an incredibly diverse range.

Beyond music, he’s a successful tastemaker with multiple brand collaborations under his belt in addition to his own clothing company, Billionaire Boys Club. Pharrell is pretty much the man with the Midas touch, plus he’s got great skin. It’s hard to not to hate him! 😉

Check out his special message to Blohk Party!

Hometown favorites, hard rockers L.M.F. are veteran performers with attitude and the skills to back it up. 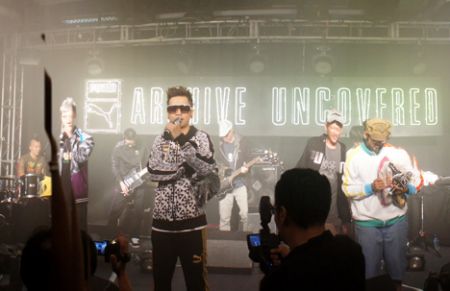 The large band plays major concerts around the region, but this is a rare chance to catch them at an outdoor show on their home turf. Expect a high energy show and maybe a few cameos.

Breakbeat played a mature set at Socialito nearly a year ago. 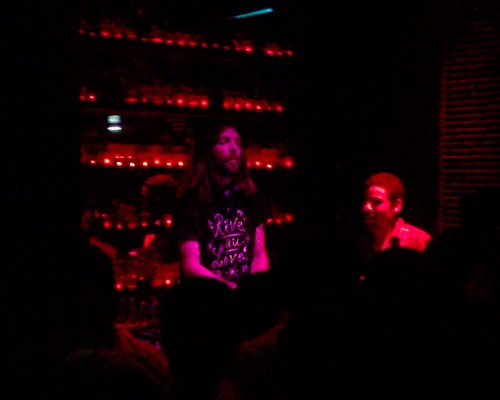 With the open air stage he’ll be picking up the tempo and likely going big. Breakbot fans are enthusiastic, which should make this one fun. 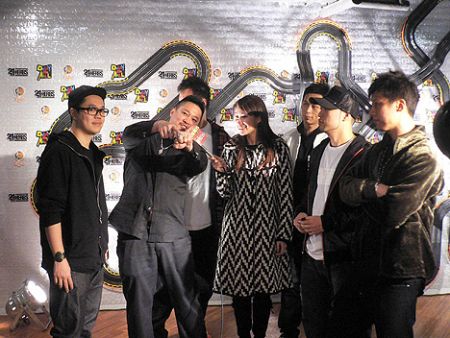 This party-rocking Hip Hop group, (which also contains members from L.M.F.,) raps in Cantonese and in English. 24 Herbs have sharp live performances and have released several catchy songs. Don’t underestimate them. 24 Herbs will be in top form on Saturday!

This trio has been performing together over the last few years, most recently with a live band. M.C. Yan is one of the most influential figures in Hong Kong’s Hip Hop scene. Edison gave a solid performance when he opened for Kanye West in nearly the same location and we expect him to do the same on Saturday. 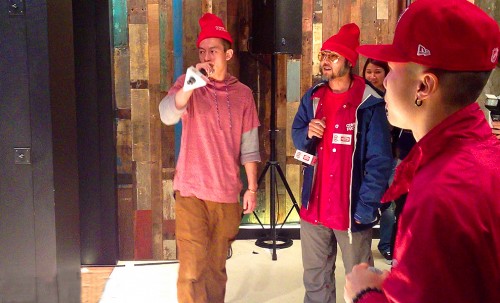 These two guys, C-Kwan and 6-Wing are sort of like rapper / comedians. They don’t take themselves too seriously and they are good at working the crowd. 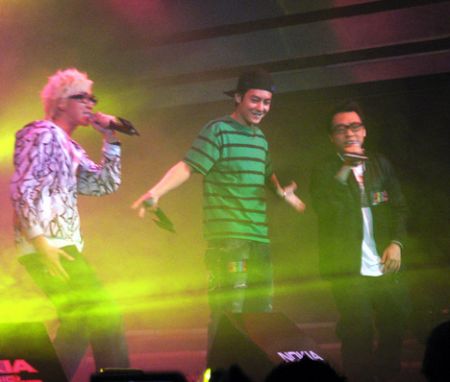 We covered them before in our history of Hong Kong Hip Hop.

A mainstay of local indie band shows, lead singer Josie Ho turns up the volume and wields her powerful voice like a fiery Rock ‘n’ Roll sword, whipping through an uptempo set. We’re expecting that the big stage will bring out a major performance from the band.

The line up has changed a little since our first post on the festival, so make sure you check the Blohk Party Facebook page for the latest info.

Tickets are still available for Saturday’s show. Student tickets are sold out, but other options remain. Go to the Blohk Party site for details.

The festival runs all day from 12 noon until 10pm