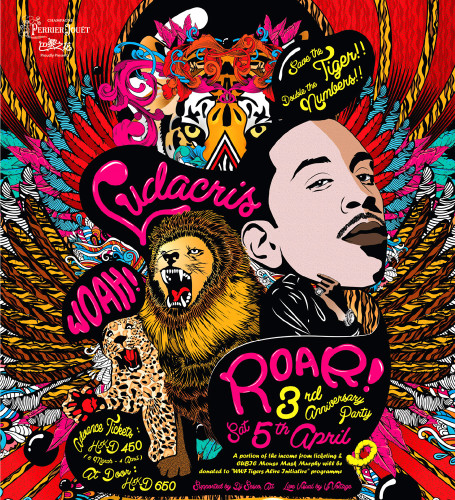 Cubic is celebrating their 3rd anniversary with a performance by hit-maker rapper / actor Ludacris. The Grammy award winner joins other major names such as Akon and Taio Cruz who have taken the stage at Cubic’s previous birthday celebrations.

Over three short years the Macau super-club has hosted some of the biggest stars from the worlds of Hip Hop, R&B, Electro, EDM, and Pop music. They’ve booked everyone from PSY, Steve Aoki and Fat Boy Slim, to Mos Def and the Wu-Tang Clan’s Raekwon and Ghostface Killah.

During Cubic’s opening party, Flo Rida performed out in the middle of the audience! 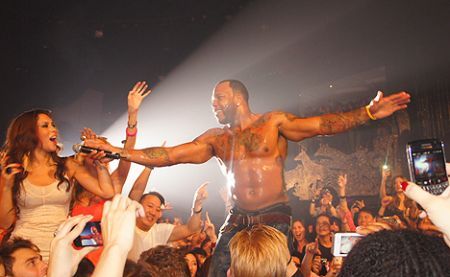 Not only does the club have one of the best stages in the region, but their anniversary parties are legendary. Check out photos from their first anniversary featuring Taio Cruz.

One thing that differentiates shows at Cubic from other clubs is that the musicians perform a full concert, not just a short three-song set.

Ludacris was one of the first “Dirty South” rappers to gain widespread popularity. Active since 2000, he’s had so many big hits that even casual clubgoers will recognize his songs.

Below are just a few of his well known singles.

Stand Up (produced by Kanye West)

Not just a musician, Ludacris has become a major actor with roles in high profile movies including the Fast & Furious series, Crash, and Hustle & Flow.

Ludacris’s fun, party-rocking beats should be a perfect fit for Cubic’s celebration. You can expect a solid performance by a seasoned M.C. on April 5th.

Party for a good cause!

In addition to the anniversary celebration for Cubic, the night is also raising awareness and funds for the W.W.F.’s Save The Tiger campaign.

The World Wildlife Foundation’s Tigers Alive Initiative is acting to double the number of tigers in the wild over the next twelve years. Sadly, many sub-species of tigers have already become extinct, as they are running out of habitat to live in. For more information, check out the W.W.F. website.

Part of the proceeds of ticket sales will go to helping the tigers.

Also taking place at the anniversary is the launch of a special version of “Mouse Mask Murphy” by famed figure designer Ron English. The limited edition Cubic x Ron English X Made By Monsters figure will also donate a portion of sales to the charity.

Tickets are available via Cityline or at Tom Lee music outlets. 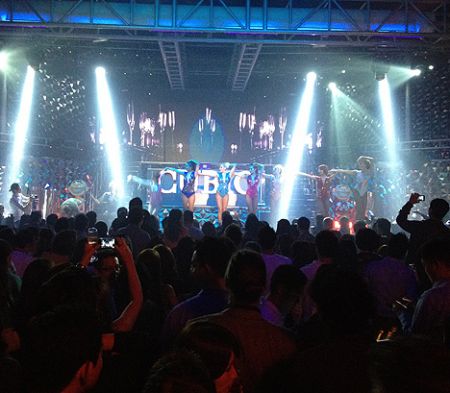