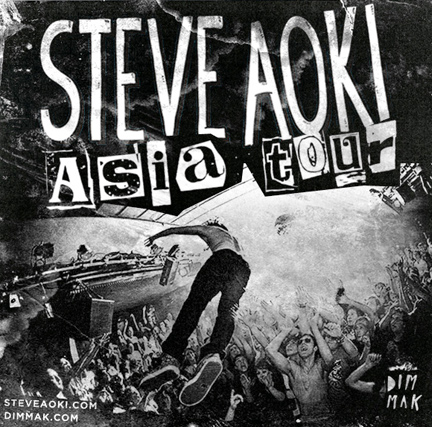 We’ve caught Steve in the act several times before, most recently at Dragon-i in 2009, when he made an appearance alongside Diplo.

Steve also headlined the massive Adidas 60th anniversary bash out in Aberdeen a few years back.

Expect another wild night at Volar!