“Nakamarra,” the first single by Hiatus Kaiyote was a runner-up for a Grammy award and brought the Australian band endorsements from music legends including Prince, Eryka Badu, Gilles Peterson and Questlove. The versatile and soulful quartet are making their Hong Kong debut Wednesday in an intimate show that should not be missed!

Lead singer Nai Palm does something that is rare in contemporary music. She’s got a voice that’s a throwback to 1930’s Jazz greats. But that’s not all. Though many singers can mimic a retro sound, few have fresh ideas and the skill to take that voice in a new direction, which is exactly what she does.

Have a listen to “Nakamarra” below, but don’t watch the video, just let yourself soak up the music.

Hiatus Kaiyote make ambitious music, without the pandering that typically goes along with membership in the music “industry.”

Few people have the combination of vocal dexterity, charisma, and creativity demonstrated in Nai Palm’s songs. This is complex singing that doesn’t often find its way into the mainstream. It’s both challenging, unpredictable, and rewarding.

Watch a video of her singing unplugged and witness the sheer greatness of her voice. It’s not just technical skill that wows, but the style and emotional output. In a teaser video, before the second album was released, Nai Palm is shown sitting next to the Thames river, plucking away on the guitar. Contrary to the music field of today, the singer dazzles with techniques that don’t rely on easy to digest hooks.

In fact, the band consistently thumbs its nose at conventional song structure, flipping choruses, and other familiar parts of songs. Nai Palm needs no instrument to captivate (although she’s also the guitarist of the group,) often throwing her voice up and down, and adding stylish touches along the way. Even in the acoustic version above you hear vocal fireworks that owe more to technical Jazz than Pop.

Combine these powerful vocals with a total lack of song writing cliches and you can understand why Hiatus Kaiyote are getting rave reviews by industry heavyweights. 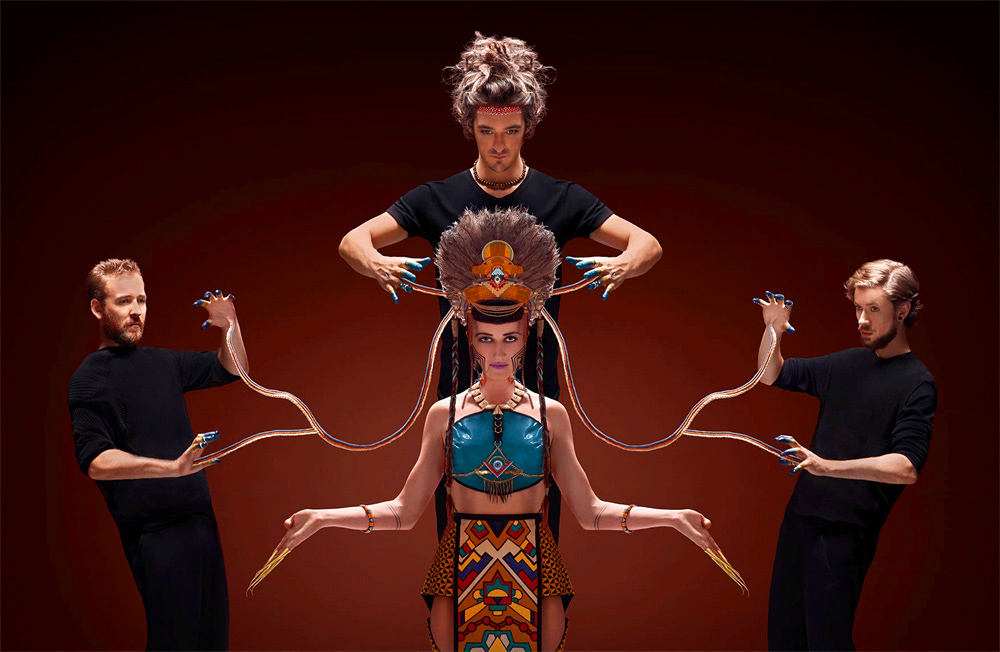 Their two albums are filled with multicultural instrumentals that pick and choose their ancestors, at one moment inspired by Indian music, and in the next, backed by polyrhythms from Africa. The quartet are from Australia, but it’s apparent that they are richly, musically diverse.

The band members consist of Nai Palm, who is both lead singer and guitarist, along with with Paul Bender on bass, Simon Mavin on keyboards and Perrin Moss on drums.

Wednesday promises to be one of the best shows of the year and you’re likely to see a who’s who of the city’s musical tastemakers in attendance.

To purchase tickets ahead of time, go to Ticketflap.

Hiatus Kaiyote was a runner-up for a Grammy award and brought the Australian band endorsements from music legends including Prince, Eryka Badu, Gilles Peterson and Questlove. The versatile and soulful quartet are making their Hong Kong debut Wednesday in an intimate show that should not be missed!" />