After a long weekend of partying, the last thing I needed was a hectic Monday night. I forgot that Tuesday was a holiday, and I was like ‘what’s up with all the people out tonight?’. Ha. Started off at a birthday party at Bling, then bounced over to Nadia’s, then Yumla, Dragon-I, Volar, then back to Bling, then Sugar and Hei Hei. After that I ran into some peeps on the street and went to a freakin’ full-on rave party at around 4am, and then ended up at Home Base around 5:30. I had the sense to call it a night slightly before 6. It was kind of lame everywhere, but I met a few new people and had fun. I was rolling solo, like I do most of the time, which allows me to hit so many spots in one night. I guess I’ve got club-going ADD. Probably because the music is almost never to my liking, I’m always looking for something more. When I left the rave I walked back to Soho. Got a chance to take a photo of a cool futuristic walkway that’s probably over 20 years old. It connects IFC and Chater House to the Jardine building (the one with all the circles) and the main Central post office. 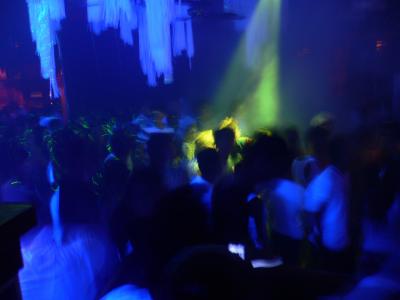 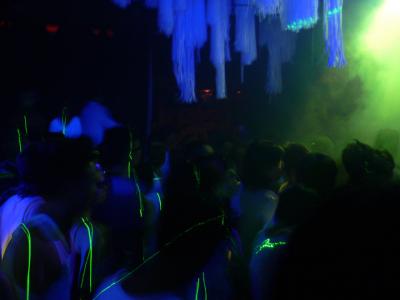 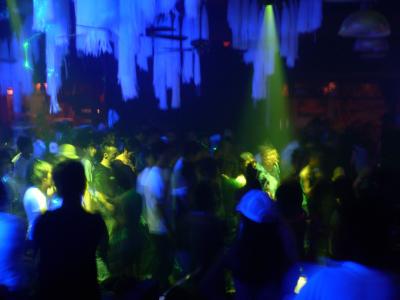 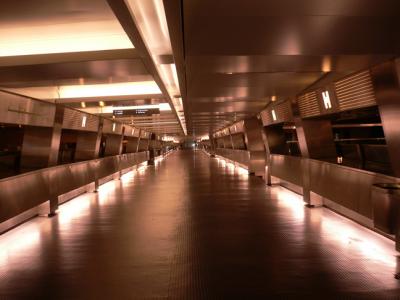 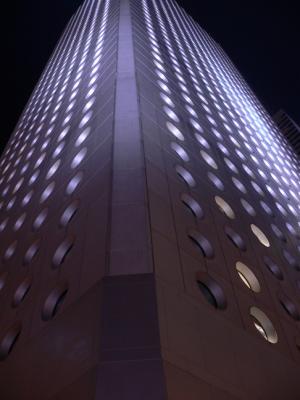