It’s hard to overstate just how influential Arthur Baker was to dance music. Without him, entire genres of music, including everything from Trap and Miami Bass, to Electro and Baile Funk, would not exist.

Early singles that he produced, including Planet Rock, Play At Your Own Risk, Looking For The Perfect Beat, and I.O.U. by Freeez, are enduring classics that pushed music in new directions. Likewise, his work with British band New Order is some of their finest. 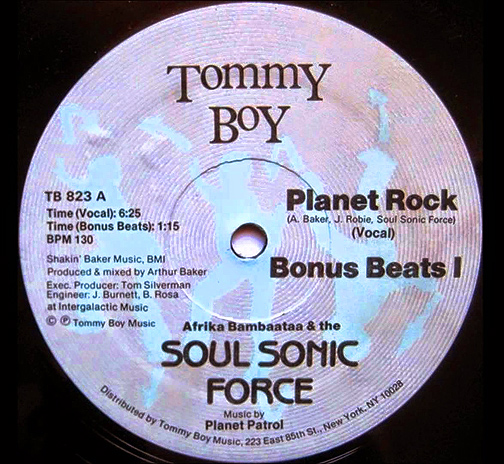 Along with his friend and frequent collaborator John Robie, the two ushered in an Electro-Hip Hop sound that took a cue from Kraftwerk and turned it into a movement.

His singles still pack dance floors to this day and remain a favorite of B-Boys internationally. Much of his work from the 80’s sounds as fresh in 2016 as it did over thirty years ago. 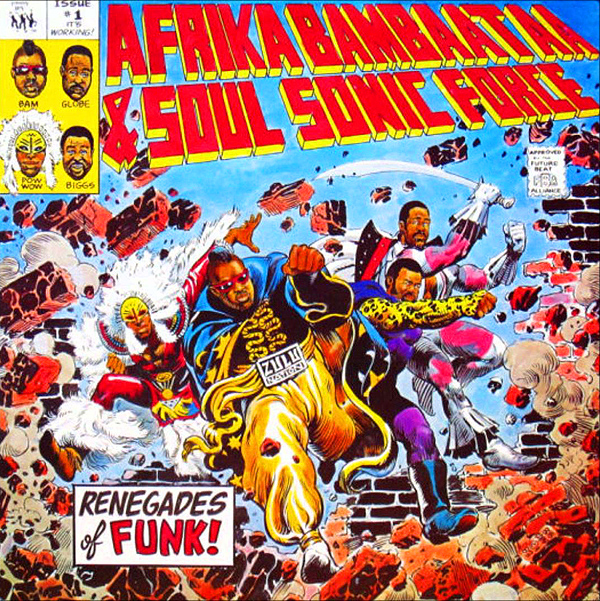 Very few artists today inspire the same reverence decades after they made their hit songs. If you read the comments under YouTube videos of his tracks you’ll see the type of strong feelings the songs continue to provoke.

In addition to producing multiple hits of his own, Arthur Baker was also an in-demand remixer for Pop sensations of the 80’s including Cyndi Lauper, and rocker Bruce Springsteen.

Arthur Baker has recently been getting into documenting music history via his own films, including a feature documentary on the 808 drum machine that was released in 2015. A new documentary about New Order is also in the works. Have a look at the official trailer for the “808” film below.

Curious what type of music Arthur Baker plays now? Catch his DJ set live at STUDIO on the 19th.

Saturday’s event is FREE, but it’s wise to RSVP on the event page in order to secure your spot.