Calvin Harris, the man behind smash hits “So Close,” “Bounce,” and “We Found Love” (with Rihanna,) is taking over the turntables at Dragon-i, as the club continues to celebrate their 10th anniversary on Wednesday, December 5th.

Dragon-i has already held two amazing parties – the first featuring the legendary Roy Ayers and Louie Vega, and the second starring DJ Luciano. Check out our videos to catch a glimpse of the celebration so far!

There is major anticipation for Wednesday night, as Calvin Harris has never played in Hong Kong before. As a producer, his beats are as infectious as they are dance-floor friendly. His song “We Found Love” with Rihanna has well over 200 million views on Youtube! In Hong Kong, several of his songs are routinely played by DJs during their sets.

As is often the case these days, Calvin Harris has transcended the dance music realm to produce Pop hits. His songs cross over into the mainstream, making him a sought-after producer.

Here’s a taste of his string of recent hits: 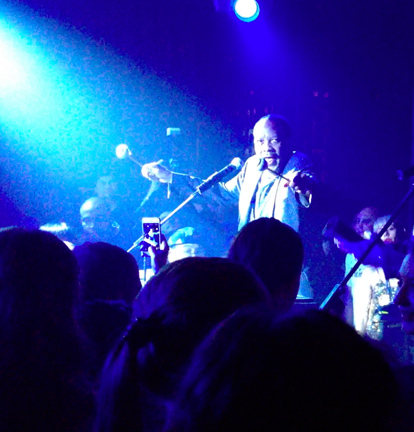 ‘He lives in Brooklyn baby!’

On Tuesday, November 20th, Roy Ayers, along with Louie Vega graced the stage at Dragon-i for a special pre-anniversary celebration. Performing classics such as “We Live In Brooklyn Baby,” “Running Away,” and “Everybody Loves the Sunshine,” he kept the enthusiastic crowd moving – even during slow songs.

Things got off to a strong start with a powerful rendition of “We Live In Brooklyn Baby,” followed by “Running Away”. A master of the vibraphone, Roy Ayers was improvising over the original instrumentals throughout his set.

Louie Vega came on before and after Roy Ayers, but the best part of his set was a tour through many of his own House classics – which are just as powerful today as they were twenty years ago! During his set he wove older songs alongside his newer productions. 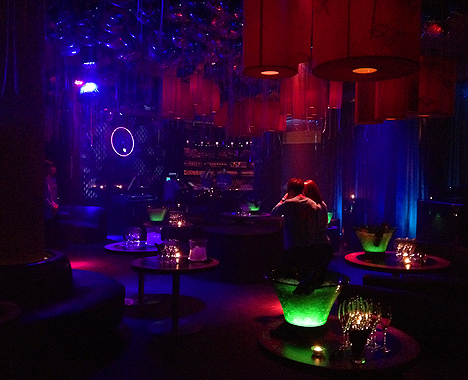 For the official anniversary on Saturday, November 24th, international DJ Luciano played a long set that kicked off just after the lion dance ceremony.

Luciano is your classic hard-working DJ. Inside the booth he was working up a sweat constantly mixing and equalizing his selections. He doesn’t jump around and put on a show, but he definitely speaks through his music. His song selections kept Dragon-i’s guests in a groove the entire night.

Check out the video for a small taste of what the anniversary event was like! 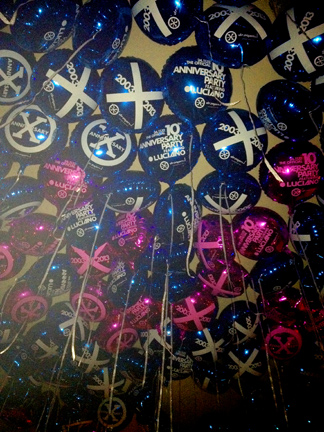 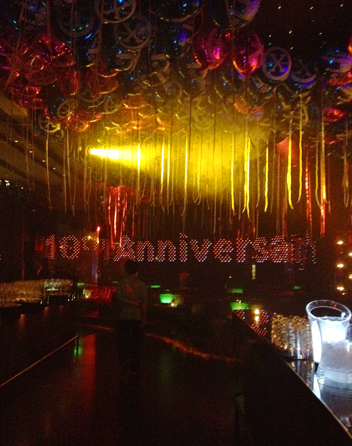 Dragon-i, as the club continues to celebrate their 10th anniversary on Wednesday, December 5th." />