ZoukOut is a legendary music festival that began in Singapore and is now looking to expand across the region. Hong Kong will be getting its first taste of the franchise on Friday, October 7th, coinciding with the Formula E racing event that takes place on the 8th and 9th. Situated in a pop-up club next to Central’s waterfront, ZoukOut Live Edition features four hours of music from hit-makers Ne-Yo, CL from 2NE1, and Nicky Romero, bringing together superstars from the worlds of R&B, K-Pop, and EDM.

‘Emotion Club,’ the venue for the night, is a pop-up space designed to give table dwellers a more intimate experience, and allow them to get closer to the action as the stars perform. The three headliners have had a large number of well-known hits that partygoers should immediately recognize.

Ne-Yo is a three-time Grammy award winner, CL is a K-Pop superstar, and Nicky Romero is an accomplished producer and a big draw at EDM festivals internationally. If you’ve been going out over the past decade you’ve likely danced to one of their songs. Below is a sample of a few of their hits.

CL is the leader of K-Pop band 2NE1 and also an accomplished solo artist. She frequently works with top international talents including Diplo and has been able to grow an audience globally. In addition to her music, she’s a top style influencer, with a big following in Hong Kong.

Ne-Yo makes smooth, sultry R&B, as well as Pop hits that are dance-floor friendly. He’s an accomplished writer in addition to performer, and is at the top of his game.

Ne-Yo Because of You

Nicky Romero produces banging EDM tracks and has collaborated with the genre’s biggest stars. He couldn’t make it to last year’s Road To Ultra Macau, so audiences are highly anticipating his arrival in Hong Kong. EDM music, with its high energy and easy to follow climaxes is popular with a younger clubgoers and the bottle-popping crowd.

Nicky Romero – I could be the one with Avicii

For more information, have a look at the ZoukOut Live Edition Facebook page. Tickets are available via Ticketflap and come in several different categories. 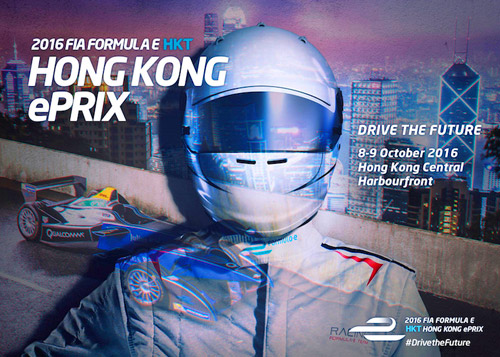