Why was Lan Kwai Fong empty this weekend? Hong Kong’s party scene relocated to Macau on Friday and Saturday nights for the grand opening of club Cubic! The highly anticipated two-day event featured performances by big-name Hip Hop acts Flo Rida and Lil’ Jon, who are responsible for over a dozen recent dance floor hits.

After several opening acts, including some uniquely costumed dancers, the headliner took to the stage. 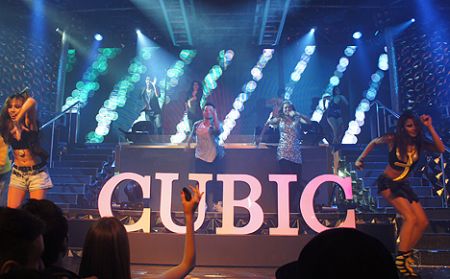 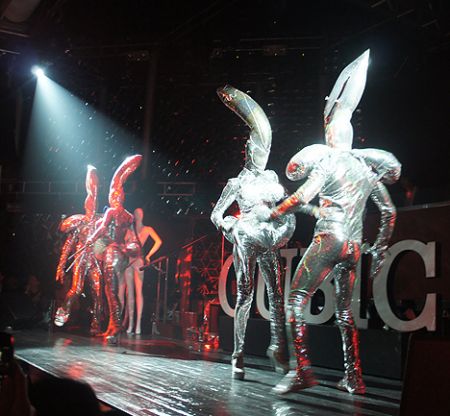 Though many contemporary dance music stars aren’t known for their live shows, Flo Rida gave a truly impressive performance. This wasn’t a mere five-minute appearance, but a full-on concert showcasing his club-friendly hits. 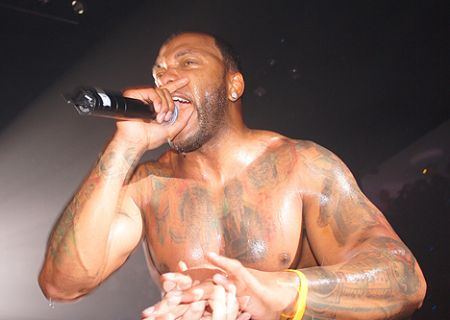 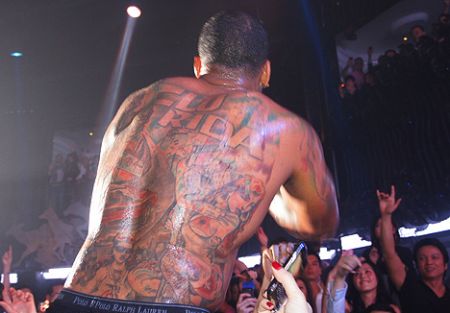 Constantly interacting with the crowd, Flo Rida seemed genuinely excited to be on stage in Macau. At one point, he climbed onto the shoulders of his giant bodyguard and went deep into the packed crowd, performing from his perch. The audience went absolutely crazy! 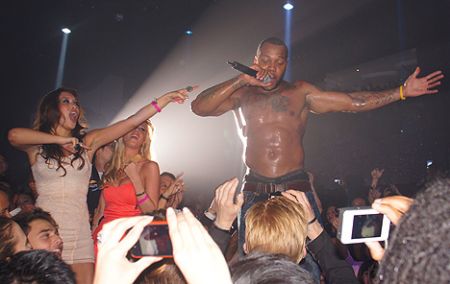 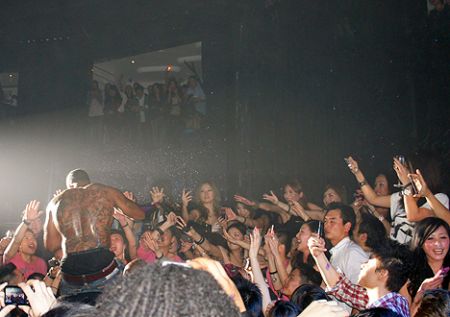 Cubic isn’t simply a club, it’s also a full-featured concert venue. Taking up the second floor of the Hard Rock Hotel in the City of Dreams complex, the space can easily accommodate medium-sized concerts, or function as a ‘super club’ for big name international d.j.s..

The gigantic main room features extremely high ceilings, a large stage, two sprawling bars, and scores of booths for party-goers. The booths are a smart feature of the club, and cater to Hong Kong tastes. (Booths offer a convenient place to gather a group of friends for a party-within-a-party experience. This also encourages bottle sales, a better revenue generator than individual drinks.) There’s ample VIP seating at Cubic, with nine spacious circular booths within close range of the stage.

To the back of the main room is the ‘white room’ that can function as a lounge, or a stand-alone club. It’s equipped with its own dj booth and bar, as well as a large seating area. The small tables descending from the ceiling are a nice touch.

Up a flight of stairs are several ornately decorated private rooms for smaller parties. A few of these overlook the stage, making them useful during concerts and special events. 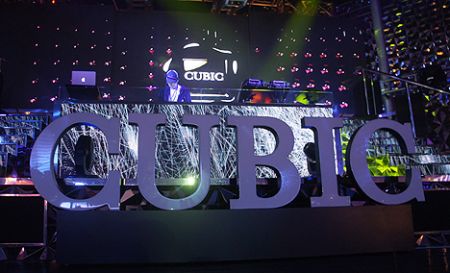 This is the second incarnation of club Cubic. The first (much smaller) Cubic opened in the beginning of 2009 in the AIA building. The original club helped to push Macau’s nightlife in a more upscale, international direction.

The new Cubic is poised to once again redefine Macau clubbing. Billboards in City of Dreams proclaim it accurately as “the largest and most prestigious club in Macau.” The first Cubic drew Macau’s top nightlife crowd, in addition to local casino execs and entertainers. With the founders’ close connections to H.K. nightlife; a steady stream of visiting d.j.s, and the appeal of its state-of-the-art venue, look for Cubic to be the de-facto place to party in Macau. 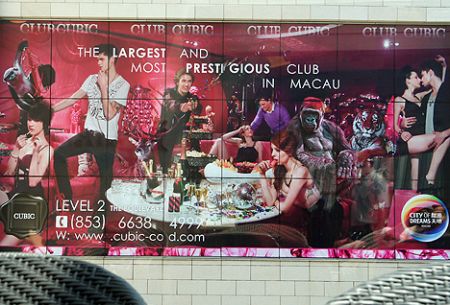 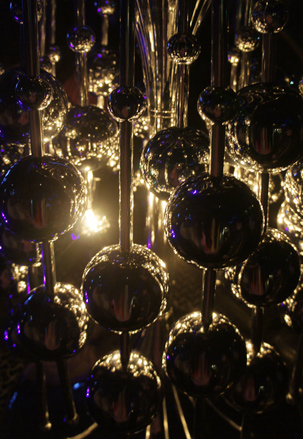 The smart layout and segmentation of Cubic, (with the smaller ‘white room’ and the upstairs area,) should help the club to function well even on less busy nights.

Following up their big launch, Cubic has planned a steady stream of international d.j.s and concerts. On April 8th, they have booked DJ Lord from the U.S.. On Saturday, April 9th, they will be hosting a concert by Korean superstar Chae Yeon. Rahzel, the famous beat-boxer from The Roots will be performing on April 15th. Check out the official Cubic website for details!

Congratulations to Paco, John, Bosco and the rest of the Cubic gang!